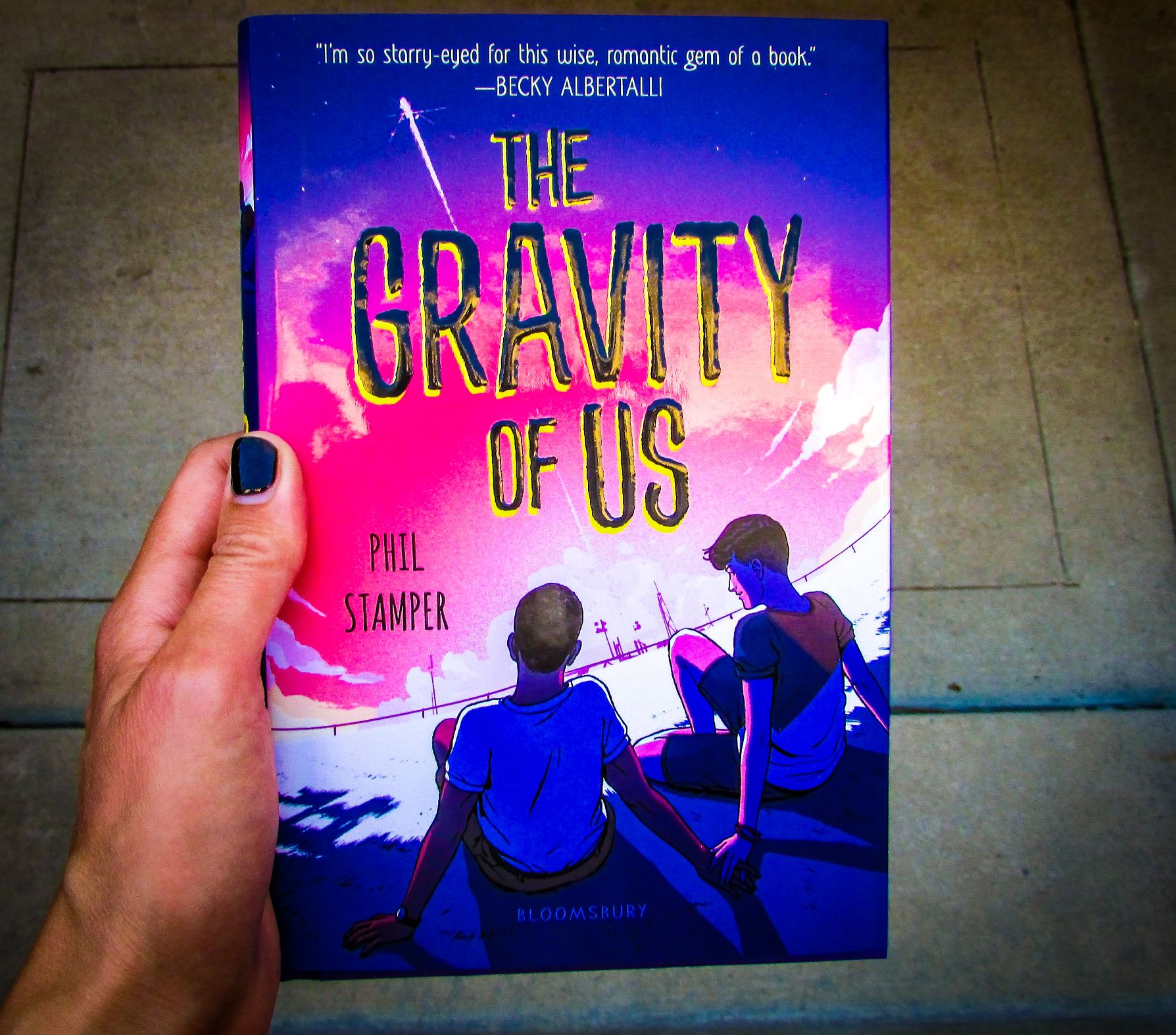 Hello Dear Readers!  How is your reading goals going so far?  I feel like we start off the New Year strong and ready to read a marathon, but slowly taper off as we near the end.  Does that happen to you or are you full throttle, sticking to your goals to the very end?

January was a great month of how many books I ended up reading, but I would say I didn’t have an opportunity to pick up more of my goal for diverse reads.  This month though I’ve done a much better job and have been pleasantly rewarded with some exceptional pieces of literature that I hope you’re able to read.

Let’s get to our top five for the month shall we.

These are the top five books I’m anxiously waiting for pay day so I can buy them all and add them to my ever growing TBR.  Some of these books are stand-alone or the beginnings of a series or duology that I hope you’ll be able to pick up and devour because based on the covers and the stories these are five novels you don’t want to miss.

The Shadows Between Us by Tricia Levenseller

Alessandra is tired of being overlooked, but she has a plan to gain power:

3) Kill him and take his kingdom for herself.

No one knows the extent of the freshly crowned Shadow King’s power. Some say he can command the shadows that swirl around him to do his bidding. Others say they speak to him, whispering the thoughts of his enemies. Regardless, Alessandra knows what she deserves, and she’s going to do everything within her power to get it.

But Alessandra’s not the only one trying to kill the king. As attempts on his life are made, she finds herself trying to keep him alive long enough for him to make her his queen—all while struggling not to lose her heart. After all, who better for a Shadow King than a cunning, villainous queen?

The Gravity of Us by Phil Stamper

As a successful social media journalist with half a million followers, seventeen-year-old Cal is used to sharing his life online. But when his pilot father is selected for a highly publicized NASA mission to Mars, Cal and his family relocate from Brooklyn to Houston and are thrust into a media circus.

Amidst the chaos, Cal meets sensitive and mysterious Leon, another “Astrokid,” and finds himself falling head over heels—fast. As the frenzy around the mission grows, so does their connection. But when secrets about the program are uncovered, Cal must find a way to reveal the truth without hurting the people who have become most important to him.

Foul is Fair by Hannah Capin

Elle and her friends Mads, Jenny, and Summer rule their glittering LA circle. Untouchable, they have the kind of power other girls only dream of. Every party is theirs and the world is at their feet. Until the night of Elle’s sweet sixteen, when they crash a St. Andrew’s Prep party. The night the golden boys choose Elle as their next target.

Sworn to vengeance, Elle transfers to St. Andrew’s. She plots to destroy each boy, one by one. She’ll take their power, their lives, and their control of the prep school’s hierarchy. And she and her coven have the perfect way in: a boy named Mack, whose ambition could turn deadly. 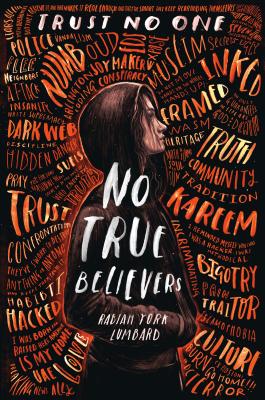 Salma Bakkioui has always loved living in her suburban cul-de-sac, with her best friend Mariam next door, and her boyfriend Amir nearby. Then things start to change. Friends start to distance themselves. Mariam’s family moves when her father’s patients no longer want a Muslim chiropractor. Even trusted teachers look the other way when hostile students threaten Salma at school.

After a terrorist bombing nearby, Islamaphobia tightens its grip around Salma and her family. Shockingly, she and Amir find themselves with few allies as they come under suspicion for the bombing.

As Salma starts to investigate who is framing them, she uncovers a deadly secret conspiracy with suspicious ties to her new neighbors–but no one believes her. Salma must use her coding talent, wits, and faith to expose the truth and protect the only home she’s ever known–before it’s too late.

Yes No Maybe So by Becky Albertalli and Aisha Saeed

Jamie Goldberg is cool with volunteering for his local state senate candidate—as long as he’s behind the scenes. When it comes to speaking to strangers, Jamie’s a choke artist. There’s no way he’d ever knock on doors to ask people for their votes…until he meets Maya.

Maya Rehman’s having the worst Ramadan ever. Her best friend is too busy to hang out, her summer trip is canceled, and now her parents are separating. Why her mother thinks the solution to her problems is political canvassing—with some awkward dude she hardly knows—is beyond her.

Going door to door isn’t exactly glamorous, but maybe it’s not the worst thing in the world. After all, the polls are getting closer—and so are Maya and Jamie. Mastering local activism is one thing. Navigating the cross-cultural romance of the century is another thing entirely.

June 2021 YA Releases by Cecelia Beckman