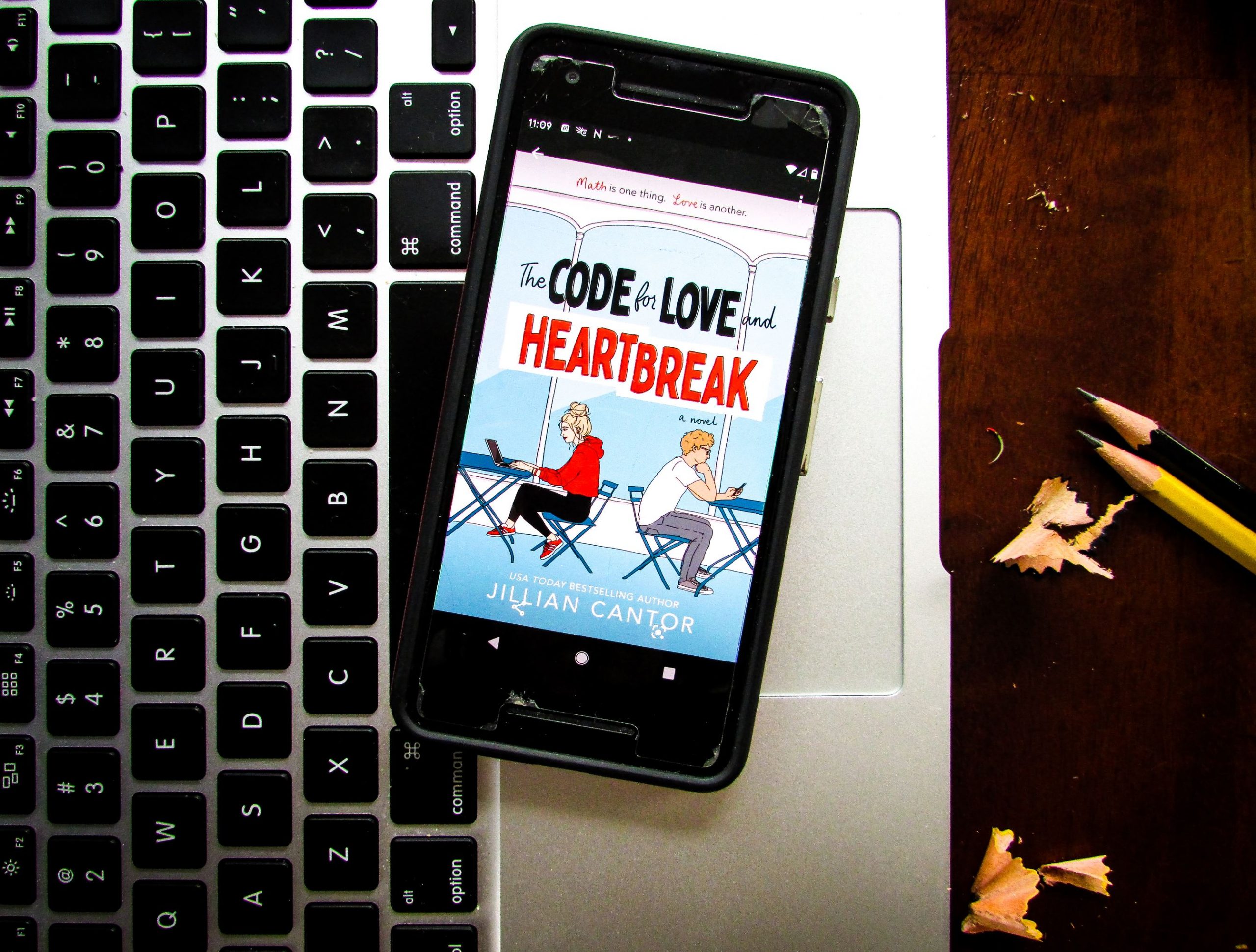 “A nerdy modern day Emma, with a mathematical twist.”

It’s her senior year and Emma Woodhouse and her coding club want to win the national coding contest.  Even though she’s socially awkward and doesn’t have a clue about relationships, let alone love, Emma’s determined to make her idea about mathematically matching teens at her school the leading contender for the first place coding prize.

Jillian Cantor’s story is a quirky and unique take on the classic Jane Austen, Emma.  Emma of The Code for Love and Heartbreak is the antithesis of the classic Emma.  The modern Emma is all about academics, her strongest subject being math, and her least being relationships.

We have all the major players from the original novel coalescing into the Coding Club.  With certain twists of who ends-up-with-who, Cantor’s story gives us a fresh view of how matchmaking, even when math is involved, doesn’t always have the perfect outcome.

I love when an author takes on retelling a past story and making it their own.  When you have a new canvas to paint the story on it’s important, particularly if you’re creating a modern-day rendition, to broaden the scope of the story and push the boundaries of the original.

However, I thought Cantor could have done more in a few areas of her novel, particularly with equal representation, both with sexual orientation/preference and character diversity.  Even though she includes “matches” who are gay or lesbian they aren’t main characters or even sub characters, which was disappointing.  I actually thought at one point Emma would possibly be bi-sexual (if I’m being honest, would have been a great new aspect of the character in a contemporary fiction) and a great plot reveal.

But I think the other areas that felt like there could have been more substance were character development, not glossing over hot topics of abuse and bullying, and tuning down the melodramatic heartbreak we see in the end.

I fully bought into the fact that Emma was clueless when it came to relationships.  That she didn’t know what to say or how to interact when it came to her feelings or dealing with anyone romantically.  But I think Cantor used Emma’s awkwardness and inexperience as a crutch and only did an adequate job at showing how Emma could move past her social shortcomings.

Another aspect that felt somewhat like a red flag was how certain hot topics were glossed over.  There will always be concerns when it comes to dating apps and how they can turn into something entirely different than what it may have been originally intended.  But to gloss over sexual abuse as though it never happened and just dropping the topic altogether seemed insufficient.  If you bring into play abuse, then fully address the matter in a meaningful way so that it doesn’t leave doubt on where the author stands regarding the topic.

Towards the end of the book the melodramatic meter was ramped up beyond plausibility.  Yes, I understand there are moments in high school that are dramatic, but this drama should be used in a way that readers can relate to.

Even though I had concerns, The Code for Love and Heartbreak was an interesting take on Jane Austen’s Emma. 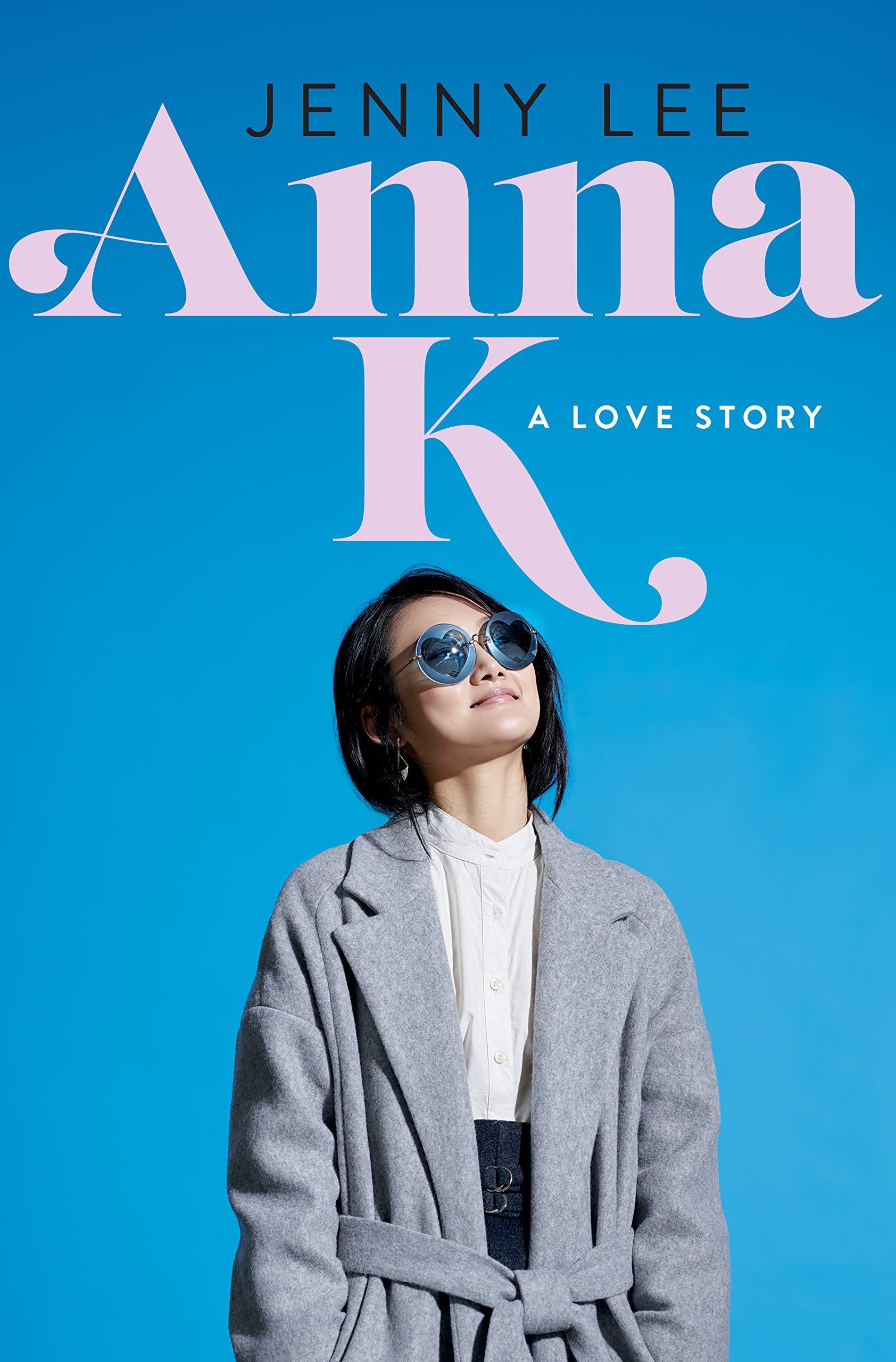 The Belle of Belgrave Square by Mimi Matthews

Blog Tour //Where We End & Begin by Jane Igharo//