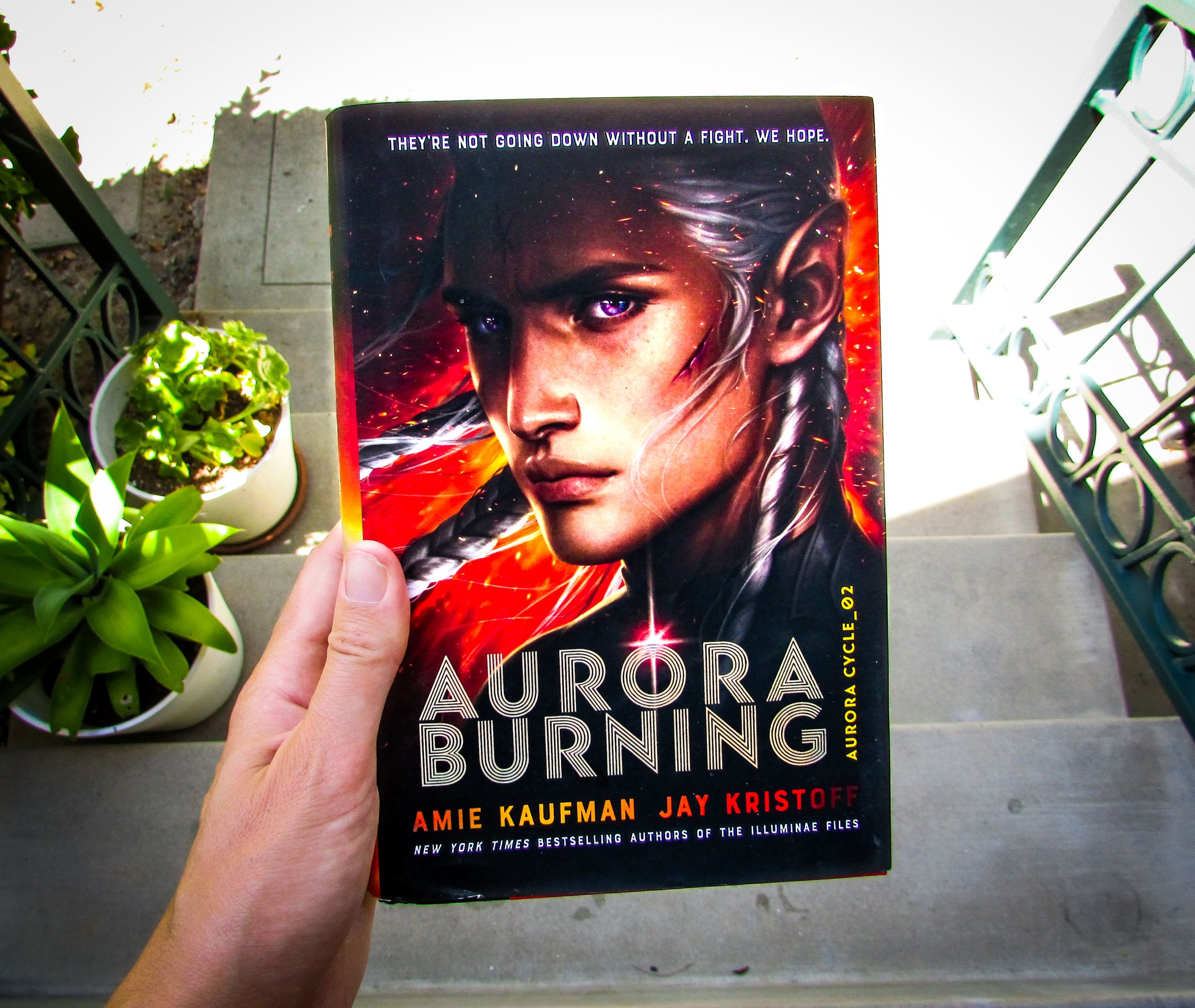 Although, who is really keeping track of time? It kind of feels like every day is on the same loop. Just a different set of clothes and food options.  But let’s not dwell on what we don’t have control over. Let’s talk about the reason why we’re all here.

May top 5 books is here and currently, I’m anxiously looking through my window, down towards my front porch, awaiting the arrival of one of many books I’ve ordered this month.  I even have shipping details texting me on how many more stops before each book will deposited onto my door step.

Now, some of these recommendations I have not yet read (but are my most anticipated). While others I’ve devoured and need my own physical copy for the second helping. Believe me when I say, these are the books you don’t want to miss. 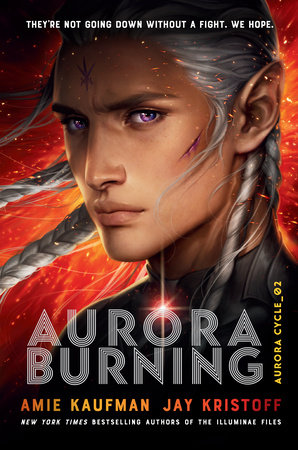 First, the bad news: an ancient evil–you know, your standard consume-all-life-in-the-galaxy deal–is about to be unleashed. The good news? Squad 312 is standing by to save the day. They’ve just got to take care of a few small distractions first.

And the cadre of illegit GIA agents with creepy flowers where their eyes used to be, who’ll stop at nothing to get their hands on Auri.

Then there’s Kal’s long-lost sister, who’s not exactly happy to see her baby brother, and has a Syldrathi army at her back. With half the known galaxy on their tails, Squad 312 has never felt so wanted.

Shocking revelations, bank heists, mysterious gifts, inappropriately tight bodysuits, and an epic firefight will determine the fate of the Aurora Legion’s most unforgettable heroes–and maybe the rest of the galaxy as well.

Clap When You Land, by Elizabeth Acevedo

And then, when it seems like they’ve lost everything of their father, they learn of each other.

Felix Ever After, by Kacen Callender 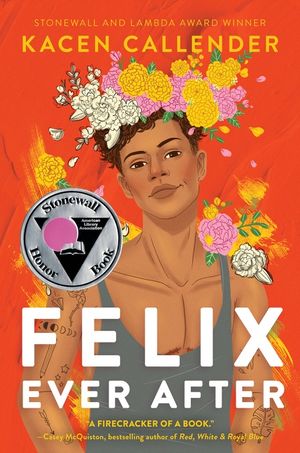 From Stonewall and Lambda Award–winning author Kacen Callender comes a revelatory YA novel about a transgender teen grappling with identity and self-discovery while falling in love for the first time.

When an anonymous student begins sending him transphobic messages—after publicly posting Felix’s deadname alongside images of him before he transitioned—Felix comes up with a plan for revenge. What he didn’t count on: his catfish scenario landing him in a quasi–love triangle…. But as he navigates his complicated feelings, Felix begins a journey of questioning and self-discovery that helps redefine his most important relationship: how he feels about himself.

Felix Ever After is an honest and layered story about identity, falling in love, and recognizing the love you deserve. 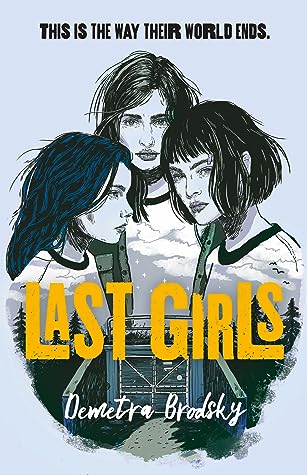 Demetra Brodsky’s Last Girls is a twisting, suspenseful YA thriller about sisterhood, survival, and family secrets set in the world of doomsday prepping.

No one knows how the world will end.

On a secret compound in the Washington wilderness, Honey Juniper and her sisters are training to hunt, homestead, and protect their own.

Prepare for every situation.

But when danger strikes from within, putting her sisters at risk, training becomes real life, and only one thing is certain:

The Ballad of Songbirds and Snakes by Suzanne Collins

It is the morning of the reaping that will kick off the 10th annual Hunger Games. In the Capitol, 18-year-old Coriolanus Snow is preparing for his one shot at glory as a mentor in the Games. The once-mighty house of Snow has fallen on hard times, its fate hanging on the slender chance that Coriolanus will be able to out charm, outwit, and outmaneuver his fellow students to mentor the winning tribute.

The odds are against him.

He’s been given the humiliating assignment of mentoring the female tribute from District 12, the lowest of the low. Their fates are now completely intertwined – every choice Coriolanus makes could lead to favor or failure, triumph or ruin. Inside the arena, it will be a fight to the death. Outside the arena, Coriolanus starts to feel for his doomed tribute… and must weigh his need to follow the rules against his desire to survive no matter what it takes.