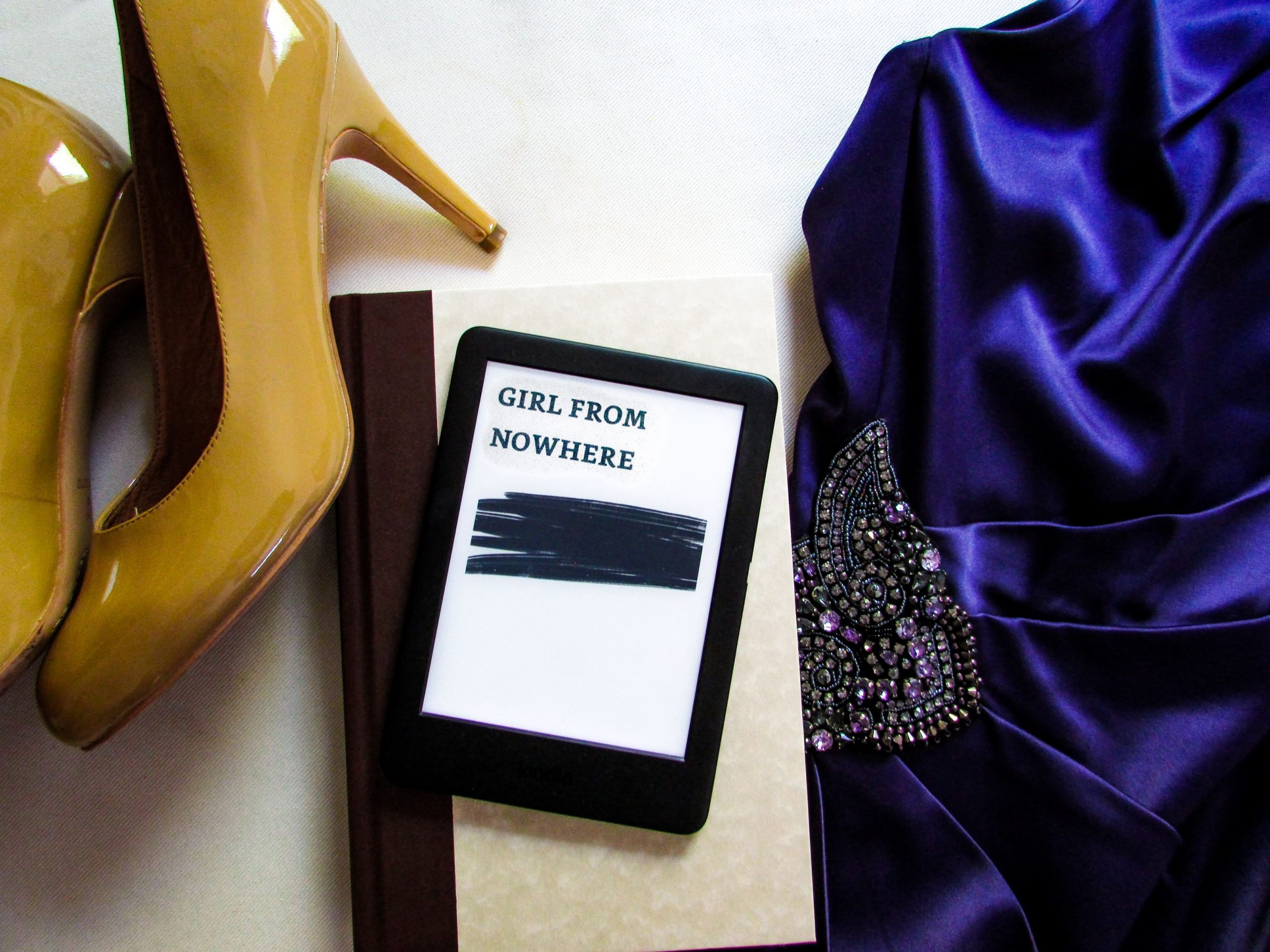 Bursting with action and intrigue. Girl from Nowhere is better suited for an adult audience.

Girl from Nowhere is about a sixteen-year-old girl who is a fugitive from a terrorist organization. Sophia and her wealthy diplomat parents flee to a small town in Montana, after Sophia narrowly escapes being held hostage. Raw and a bit paranoid, Sophia hopes to outrun her past to finally start to live a normal life.

I liked the idea of Girl from Nowhere. A book about a young teenage girl running from her past seemed like a compelling read.  But the further along I got in the novel the more confused I became. The chapters unfolded like hastily cut kite strings flailing aimlessly in a torrent of wind. And there’s a lot going on in this book, but not everything makes complete sense.

With sections of lengthy dialogue, where the speaker never takes a break after paragraphs of unduly explanation, the writing fell short in creating a compelling and rich narrative.

Further, to believe high school teenagers can relate to this story is a far stretch.  The main character name drops high-end brands and international locations in ways more fit for a movie script than in a Young Adult novel.  The blatant type of advertisement peppered throughout Girl from Nowhere became a distraction being nothing more than white noise than actual meaningful substance.

Also, both Sophia and Askel read as much older.  Remember, Sophia is sixteen and Askel is eighteen. However each of these characters are experts in handling weapons, survival methods, and combat. Sophia even more so, knowing fourteen different languages, living abroad her whole life, and having parents who are American “diplomats” who constantly drill her on survival tactics.

Let’s not forget about the romance. The synopsis described Girl from Nowhere as a “breathtaking romance.”  This is a genre a number of readers covet.  Craving that rush of attraction, the back and forth, and any steamy interludes in-between.  Tiffany Rosenhan had the opportunity to live up to the breathtaking romance synopsis, but instead, decided to dive into the shallow end of the romance pool. Writing more placid interactions while overtly describing Askels green eyes.

Girl from Nowhere falls short in a number of ways. It deviates from having a well thought out plot. Characters that readers will root for and care about from beginning to end.  But most importantly, it lacks cohesion where everything in the story makes sense and is concise, leaving no room for confusion.

Similar Books to Girl from Nowhere Recommended by Sheaf and Ink

One of Us is Lying, Karen M. McManus

Sheaf & Ink has reviewed a number of Young Adult suspense, action, and adventure novels like Girl from Nowhere. Read Rebel Spy and Capturing the Devil reviews to find your next favorite book and join the conversation. We love hearing from you. 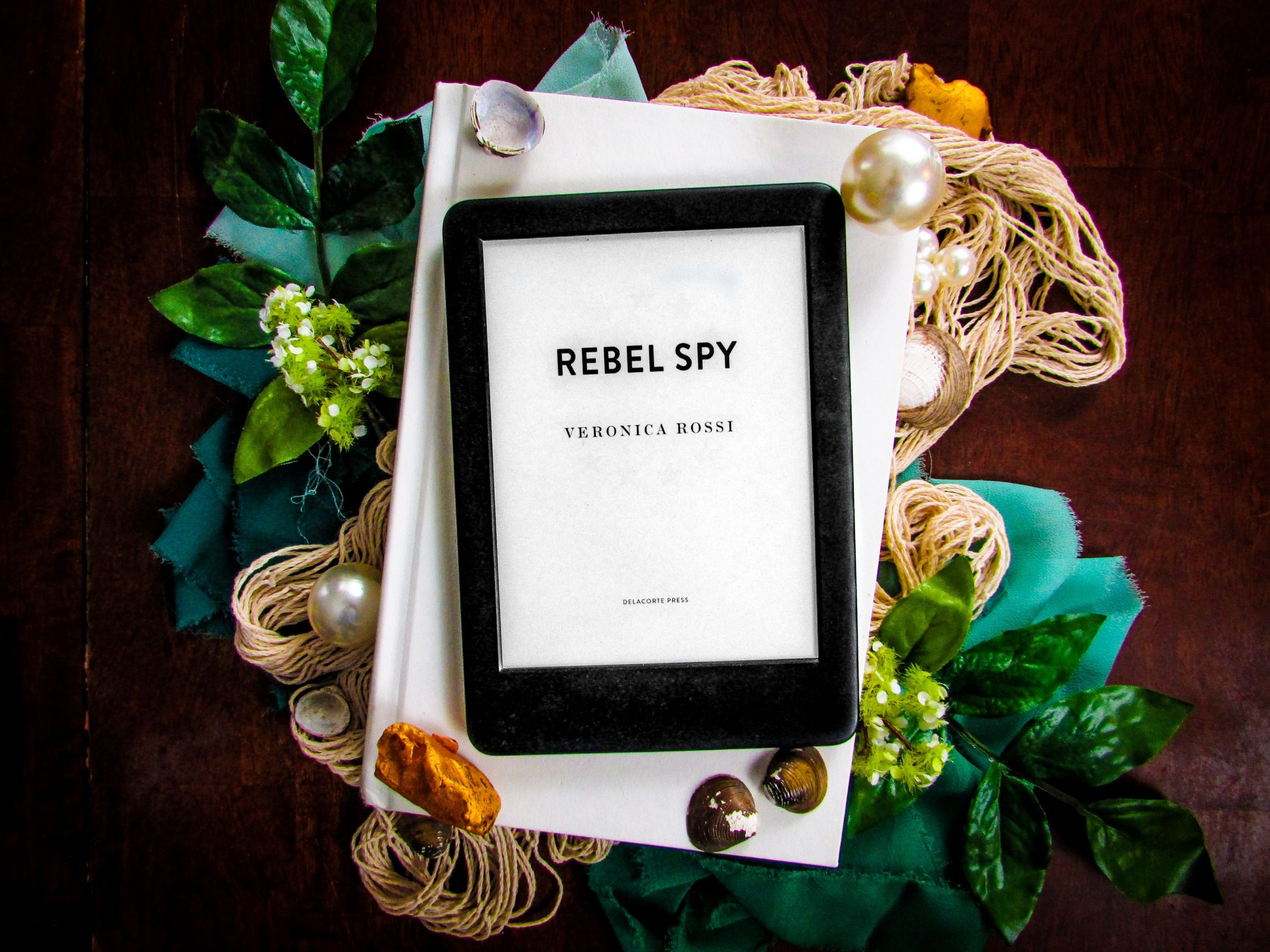 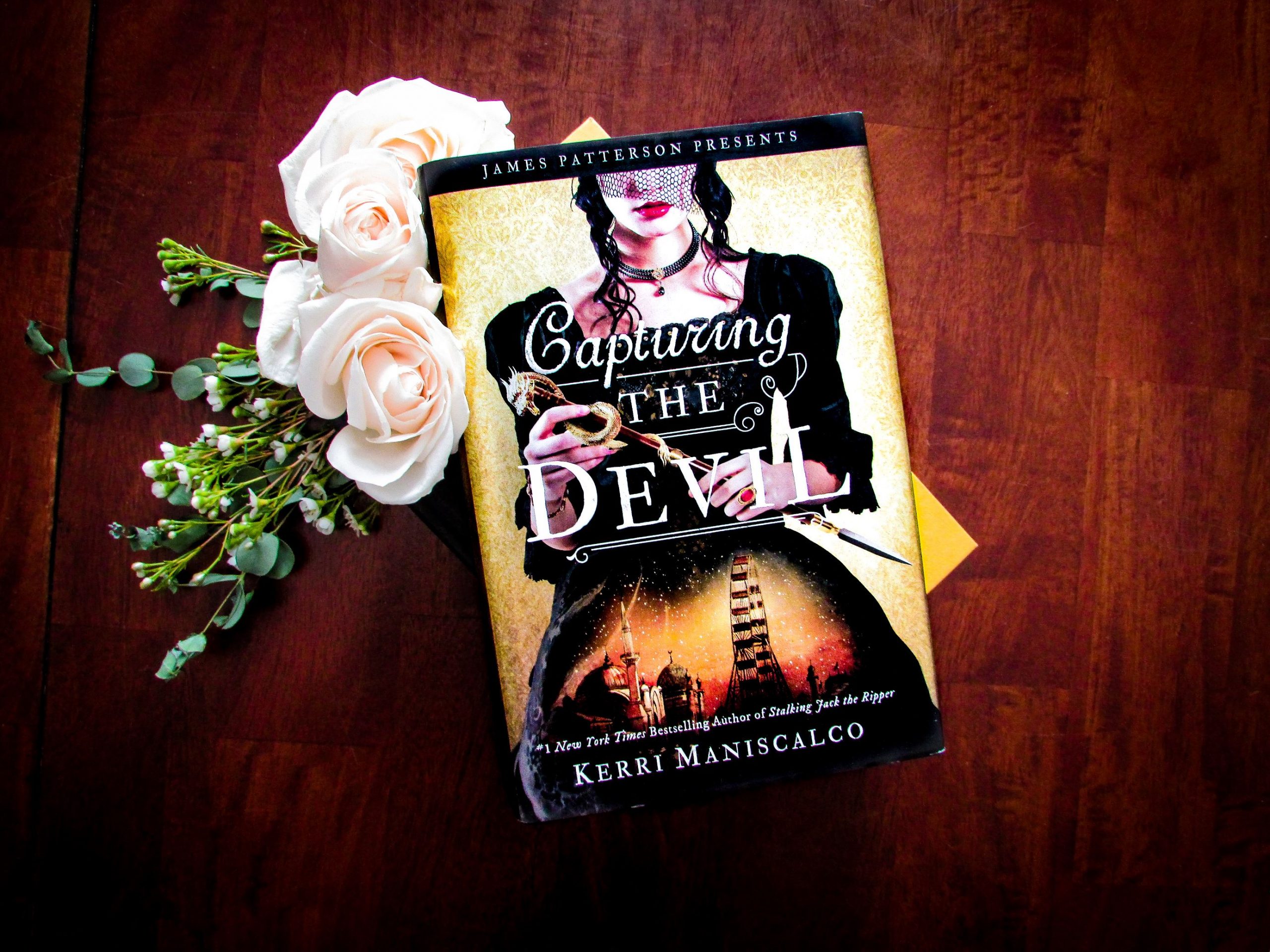 The Secret Commonwealth: The Book of Dust, Volume 2 By Philip Pullman