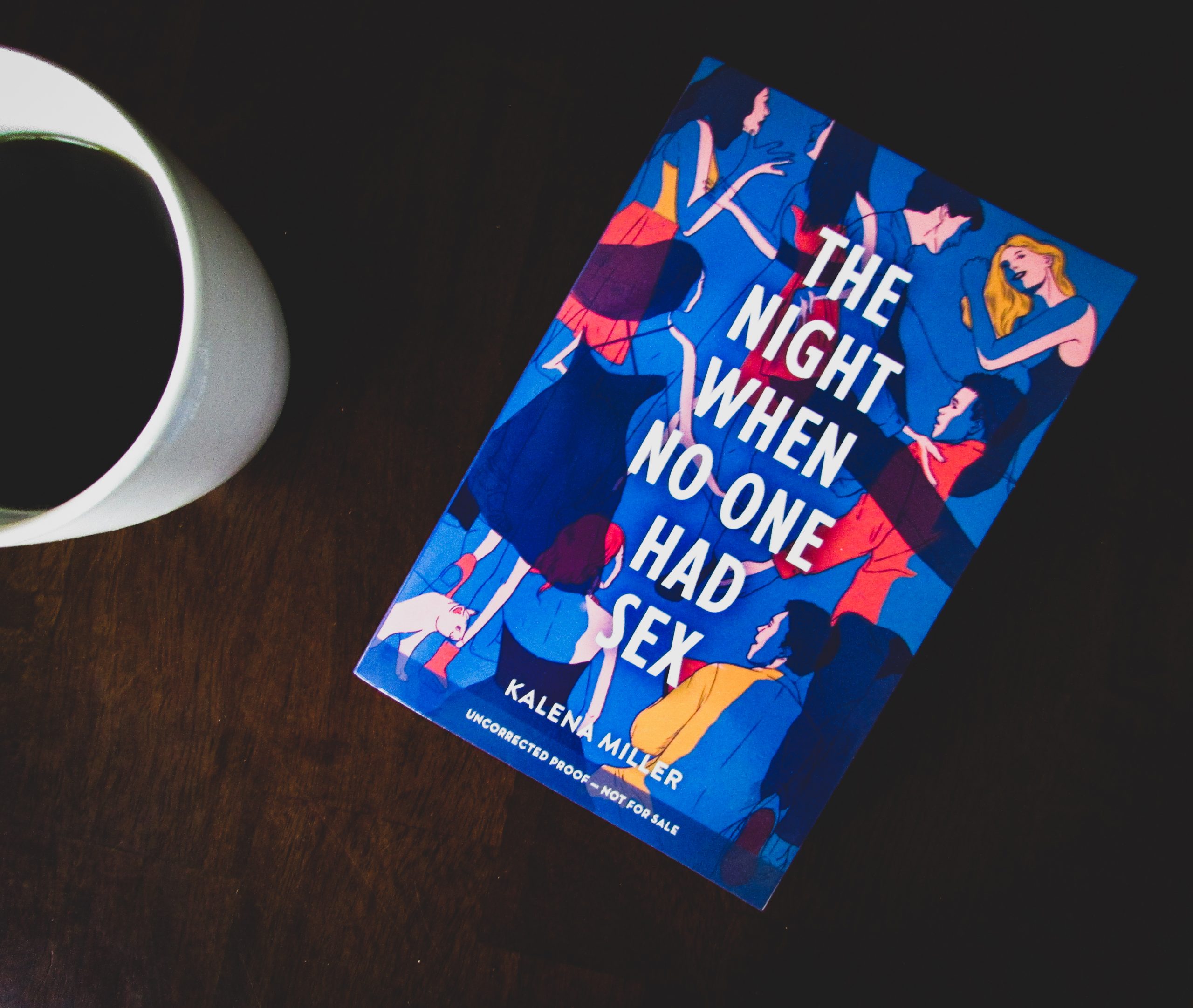 “The Night When No One Had Sex is mostly a series of comedic unfortunate events that may keep all of these teens from having sex.”

It’s the night of senior prom, and eighteen-year-old Julia has made a pact with her friends. (Yes, that kind of pact.) They have secured a secluded cabin in the woods, one night without parental supervision, and plenty of condoms. But as soon as they leave the dance, the pact begins to unravel.

Alex’s grandmother is undergoing emergency surgery, and he and his date rush to the hospital.

Zoe’s trying to figure out how she feels about getting off the waitlist at Yale–and how to tell her girlfriend.

Madison’s chronic illness flares, holding her back once again from being a normal teenager.

And Julia’s fantasy-themed role play gets her locked in a closet.

Alternating between each character’s perspective and their ridiculous group chat, The Night When No One Had Sex finds a group of friends navigating the tenuous transition into adulthood and embracing the uncertainty of life after high school

My Review: The Night When No One Had Sex

A group of high school friends all make a pact to have sex with their partners right after prom in this comedy of a novel.  For me, the best parts of the book happened when the entire cast of characters were texting in their group texts, interspersed throughout the novel.

There are these hilarious back and forth be it the text messages or a certain couple finding ways to get aroused. But more importantly there is this genuine concern for each other, particularly for Alex, who has to leave after prom because of a family emergency. And as things progress over the evening it’s interesting to see how the night unfolds.

My only struggle was to connect with the story.

I know I’m not the intended audience, but I wanted to feel something for these characters.  There were moments where I wanted to skim over certain POV’s and go straight to Alex to see how he was doing as well as the blooming relationship between him and his date, while also concerned about his grandmother’s health.  Whereas for all the other characters I wasn’t as connected.  I didn’t feel present or as interested while reading certain characters because they felt flat or way over the top.  Even melodramatic.

But friends the group texts!  Those were pure gems. The comedic jokes, the angst, and genius back and forth was pure magic that I thoroughly enjoyed it.

With multiple character points of views, Miller’s debut is a combination of the unpredictable and interestingly hilarious take on teens and their night after prom.

The Night When No One Had Sex Sheaf & Ink Photo Collage 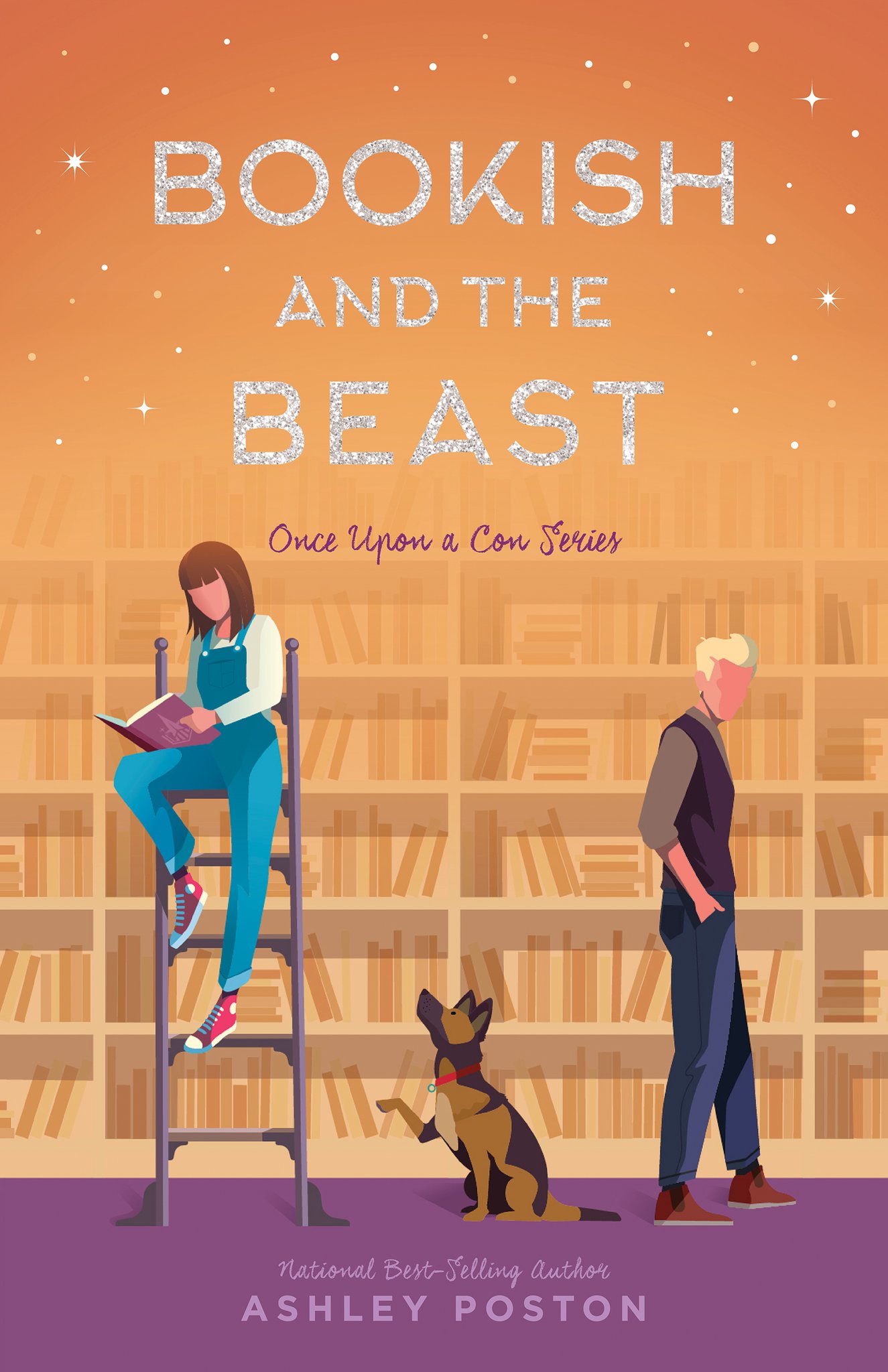 Bookish and the Beast, Ashley Poston 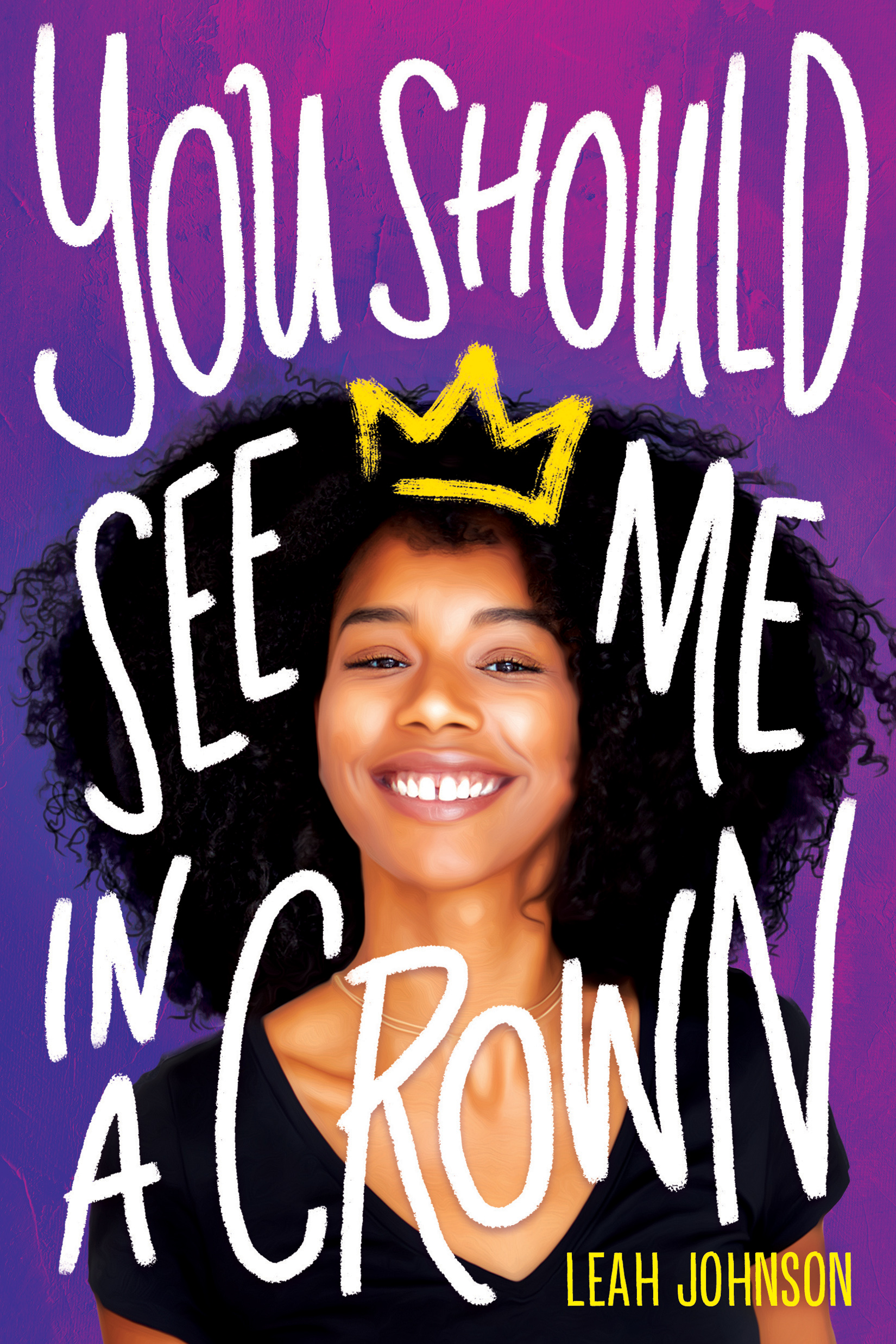 You Should See Me in a Crown, Leah Johnson 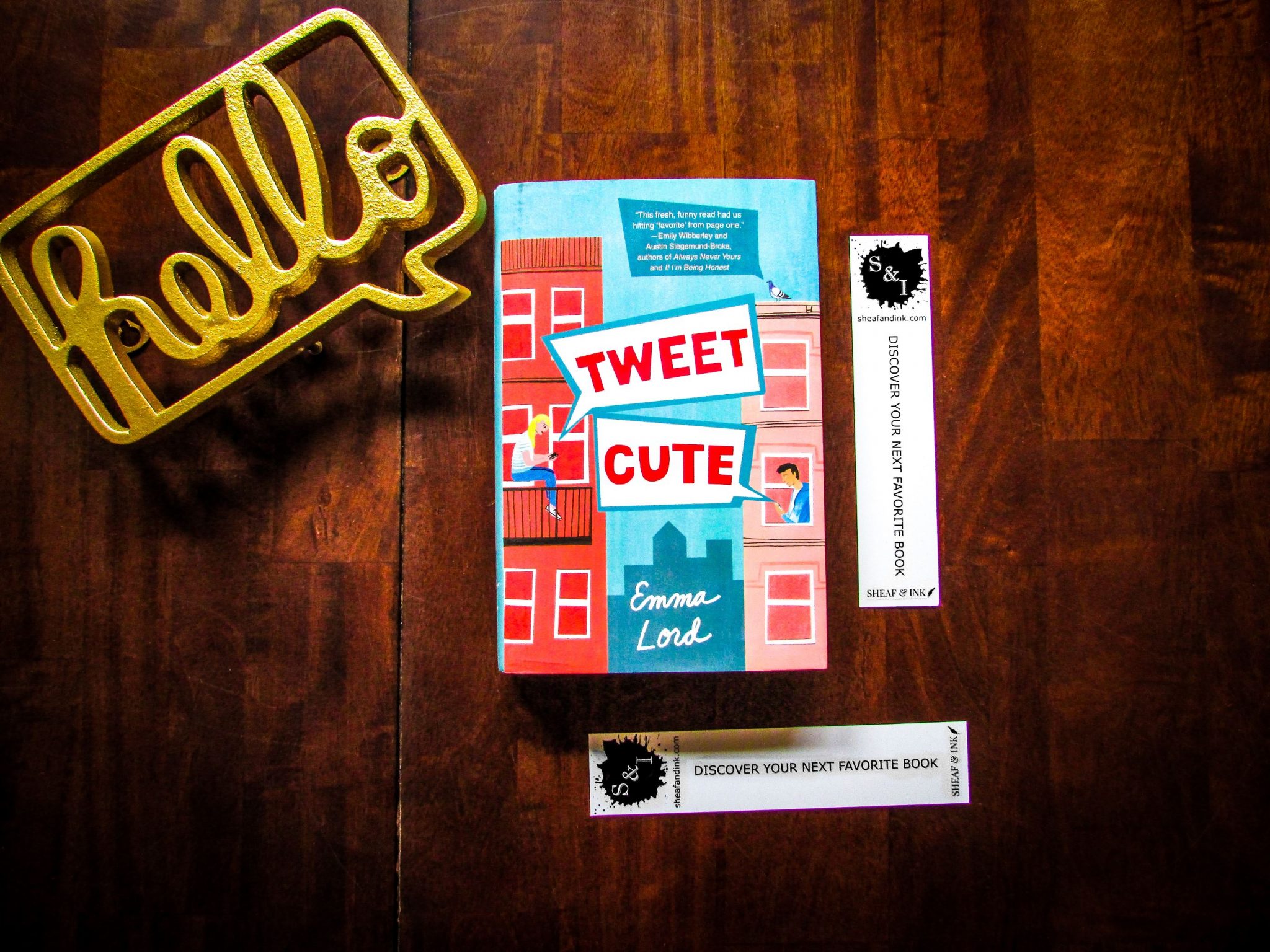 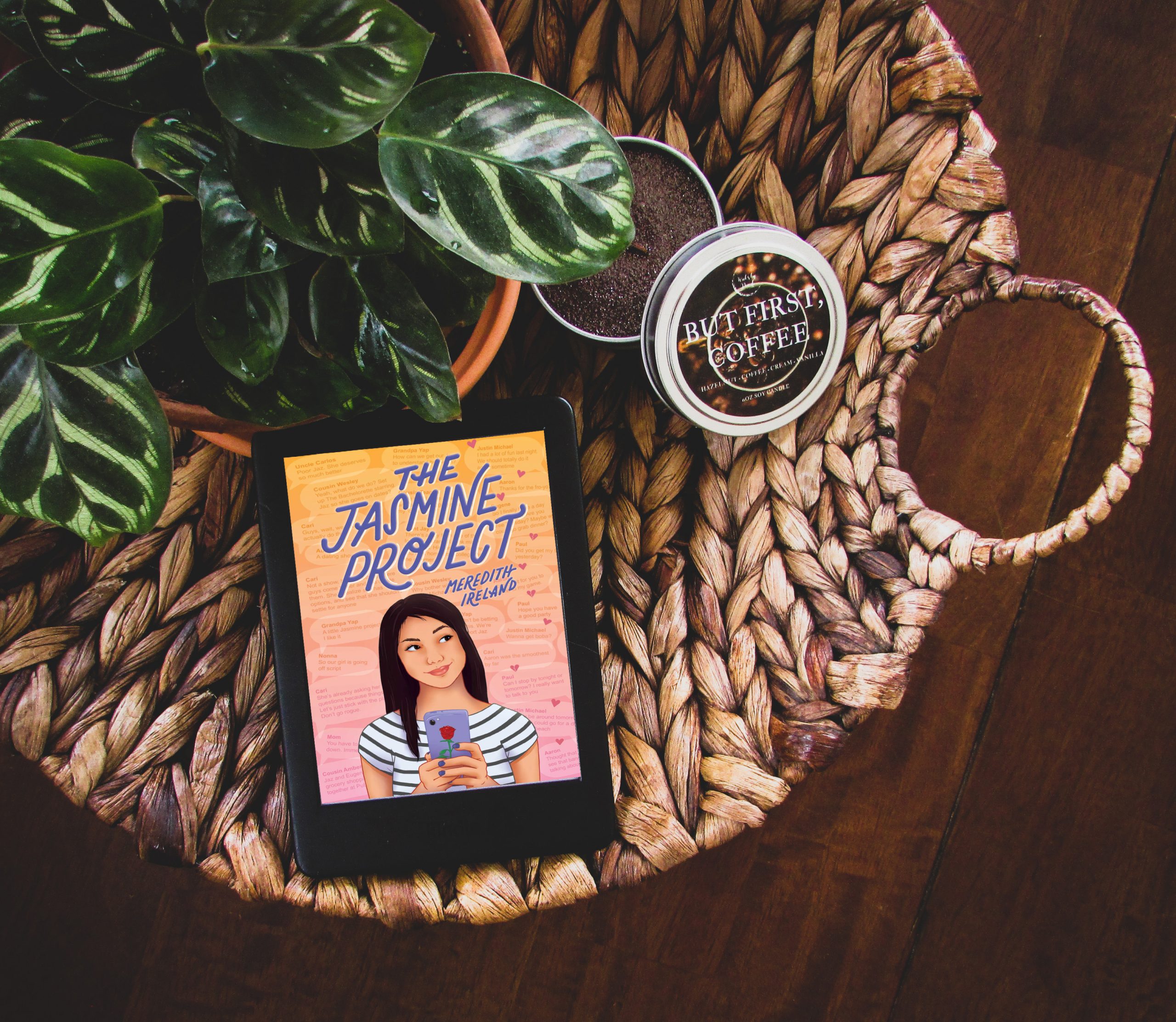 Love is a Revolution by Renée Watson