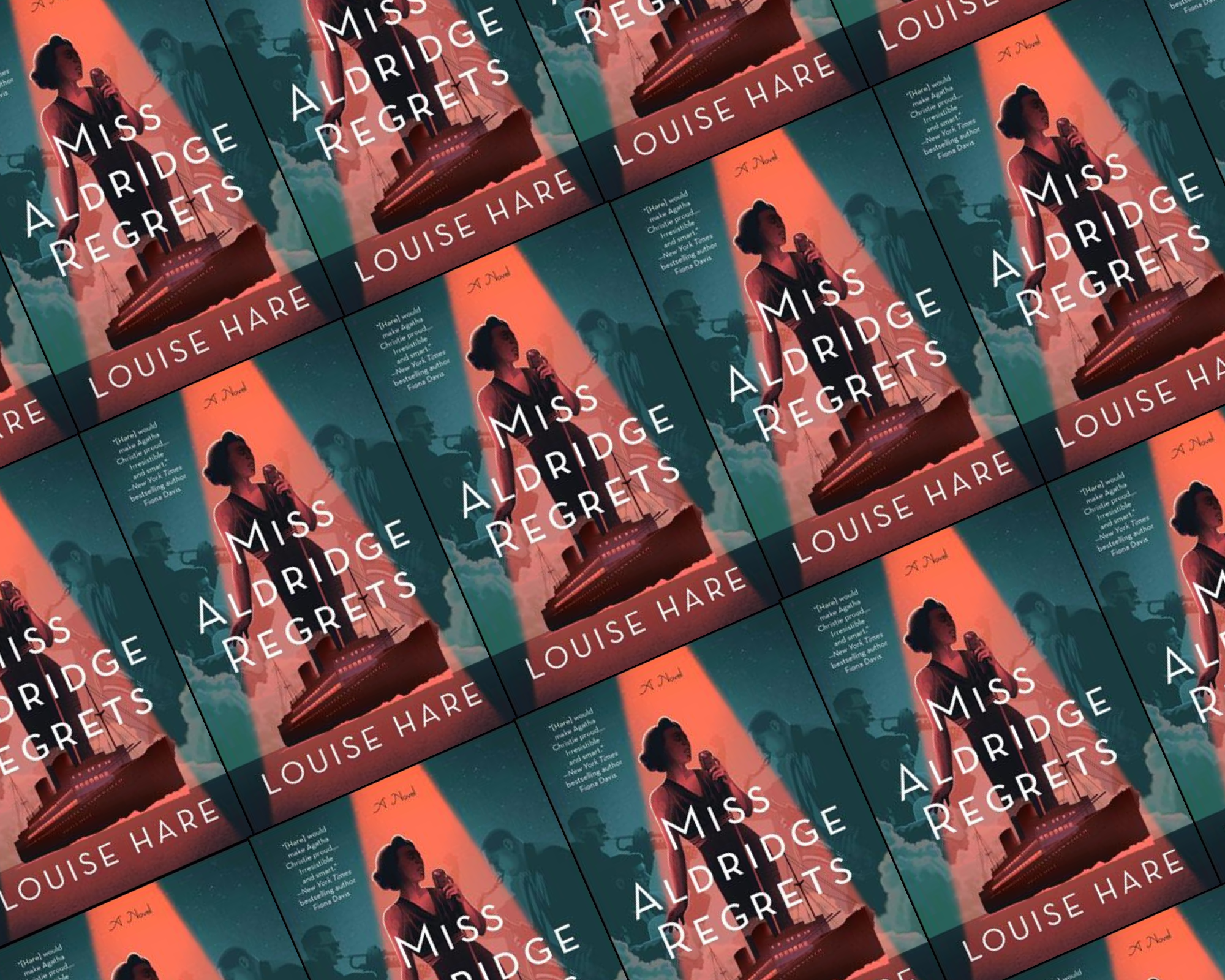 Read on to find out more about Hares’ new book! 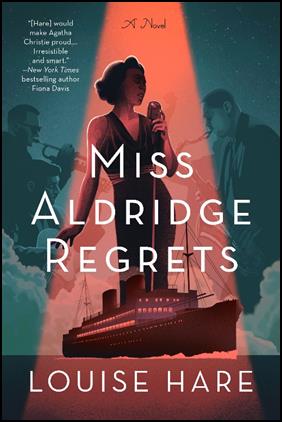 The glittering RMS Queen Mary. A nightclub singer on the run. An aristocratic family with secrets worth killing for.

London, 1936. Lena Aldridge wonders if life has passed her by. The dazzling theatre career she hoped for hasn’t worked out. Instead, she’s stuck singing in a sticky-floored basement club in Soho, and her married lover has just left her. But Lena has always had a complicated life, one shrouded in mystery as a mixed-race girl passing for white in a city unforgiving of her true racial heritage.

She’s feeling utterly hopeless until a stranger offers her the chance of a lifetime: a starring role on Broadway and a first-class ticket on the Queen Mary bound for New York. After a murder at the club, the timing couldn’t be better, and Lena jumps at the chance to escape England. But death follows her onboard when an obscenely wealthy family draws her into their fold just as one among them is killed in a chillingly familiar way. As Lena navigates the Abernathy’s increasingly bizarre family dynamic, she realizes that her greatest performance won’t be for an audience, but for her life. 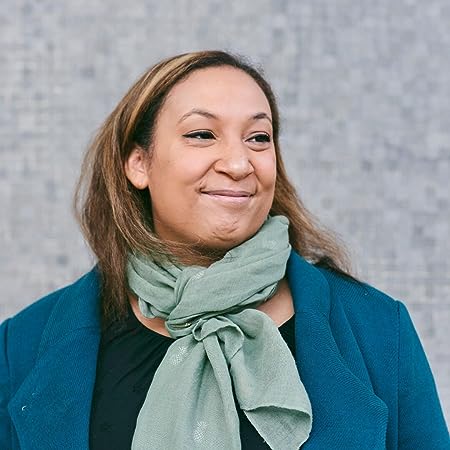 Louise Hare is a London based author. Her debut novel This Lovely City was published by HQ (Harper Collins) on March 12th 2020 and House of Anansi (n. America) on April 7th 2020.

She has an MA in creative writing (distinction) from Birkbeck, University of London

“Hare, a multiracial British woman, like her protagonist, was inspired to pen MISS ALDRIDGE REGRETS by the works of Agatha Christie and Patricia Highsmith. While unfolding a well-executed mystery perfect for fans of Jacqueline Winspear and Miss Fisher’s Murder Mysteries, Hare takes on issues like class, race, and women’s equality that continue to resonate almost 100 years after the action in the novel. Hare’s debut novel, This Lovely City, was published in the UK to wide acclaim, and was a Between the Covers Book Club Pick on BBC Two. She has an MA in creative writing from the University of London.”

Have you read MISS ALDRIDGE REGRETS?