Kingdom of the Feared Blog Tour

Suggested for ages 16 and up.

Synopsis of Kingdom of the Feared: 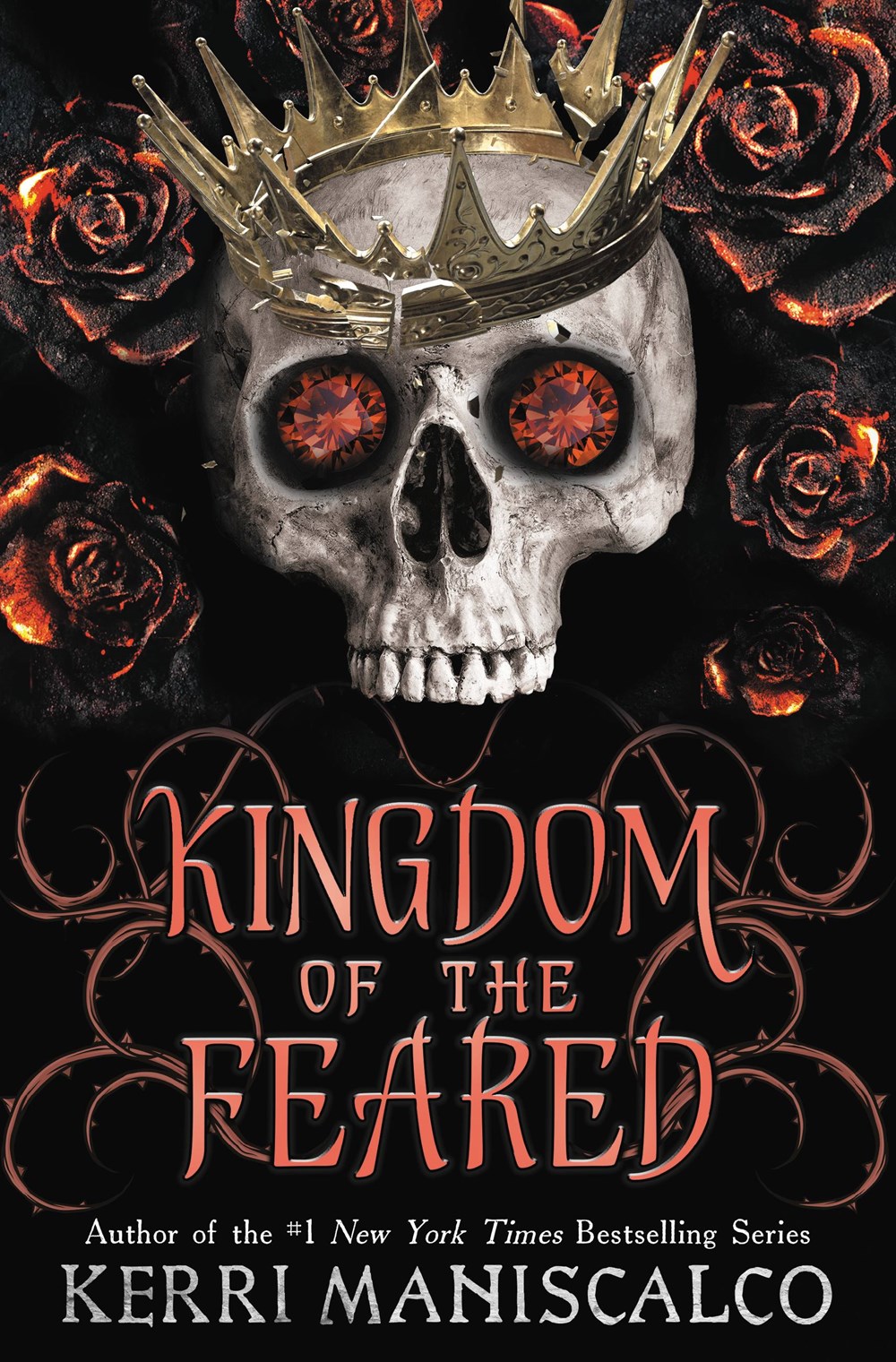 From the #1 New York Times bestselling author of the Stalking the Jack the Ripper series comes the steamy conclusion to Kingdom of the Wicked trilogy. Two curses. One prophecy. A reckoning all have feared.

And a love more powerful than fate. All hail the king and queen of Hell.

Emilia is reeling from the shocking discovery that her twin sister, Vittoria, is alive. But before she faces the demons of her past, Emilia yearns to claim her king, the seductive Prince of Wrath, in the flesh. Emilia doesn’t simply desire his body, she wants his heart and soul—but that’s something the enigmatic demon can’t promise her.

When a high-ranking member of House Greed is assassinated, Emilia and Wrath are drawn to the rival demon court. Damning evidence points to Vittoria as the murderer and she’s quickly declared an enemy of the Seven Circles. Despite her betrayal, Emilia will do anything to solve this new mystery and find out who her sister really is.

Together Emilia and Wrath play a sin-fueled game of deception as they work to stop the unrest that’s brewing between witches, demons, shape-shifters and the most treacherous foes of all: the Feared.

Emilia was warned that when it came to the Wicked nothing was as it seemed. But, have the true villains been much closer all along? When the truth is finally revealed, it just might end up costing Emilia her heart. Kerri Maniscalco grew up in a semi-haunted house outside NYC where her fascination with gothic settings began. In her spare time she reads everything she can get her hands on, cooks all kinds of food with her family and friends, and drinks entirely too much tea while discussing life’s finer points with her cats.

She is the #1 NYT and USA Today bestselling author of the Stalking Jack the Ripper series and the forthcoming Kingdom of the Wicked.

Are you ready to read the conclusion of Kingdom of the Wicked series?

If you’re just now hearing about Maniscalco’s books, here are my reviews of books one and two. Take a peek⬇️

📚Have you read Kingdom of the Feared?

I’ll Be The One by Lyla Lee

The Belle of Belgrave Square by Mimi Matthews