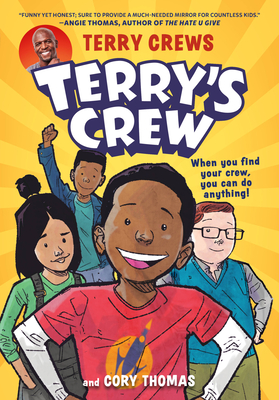 Actor-author-athlete Terry Crews digs into his childhood in Flint, Michigan, to tell a story of fitting in and finding your place in his showstopping debut middle-grade graphic novel, the start of a series.

Young Terry Crews has a Big Dream Plan: He wants to become a MULTIHYPHENATE. That means he wants to be an artist. And a football player. And a musician. And maybe a NASA scientist, too! OK, maybe it’s ambitious, but his parents worked hard so he could go to a new school—Rock City

Academy, a prestigious institution (read: rich kids go there) where he’s sure he can make his mark at the talent show. He plans an elaborate performance with his new friends, Rani, a passionate engineer, and Xander, a shy kid with a head like an encyclopedia.

Along the way, Terry’s plan is threatened by his grades, which slip below Mom-and-Dad-approved levels, as well as the schemes of the school’s football star, Rick, who won’t stop until Terry quits the talent show altogether. No matter what challenges he faces, though, Terry knows that he always has his crew to back him up. 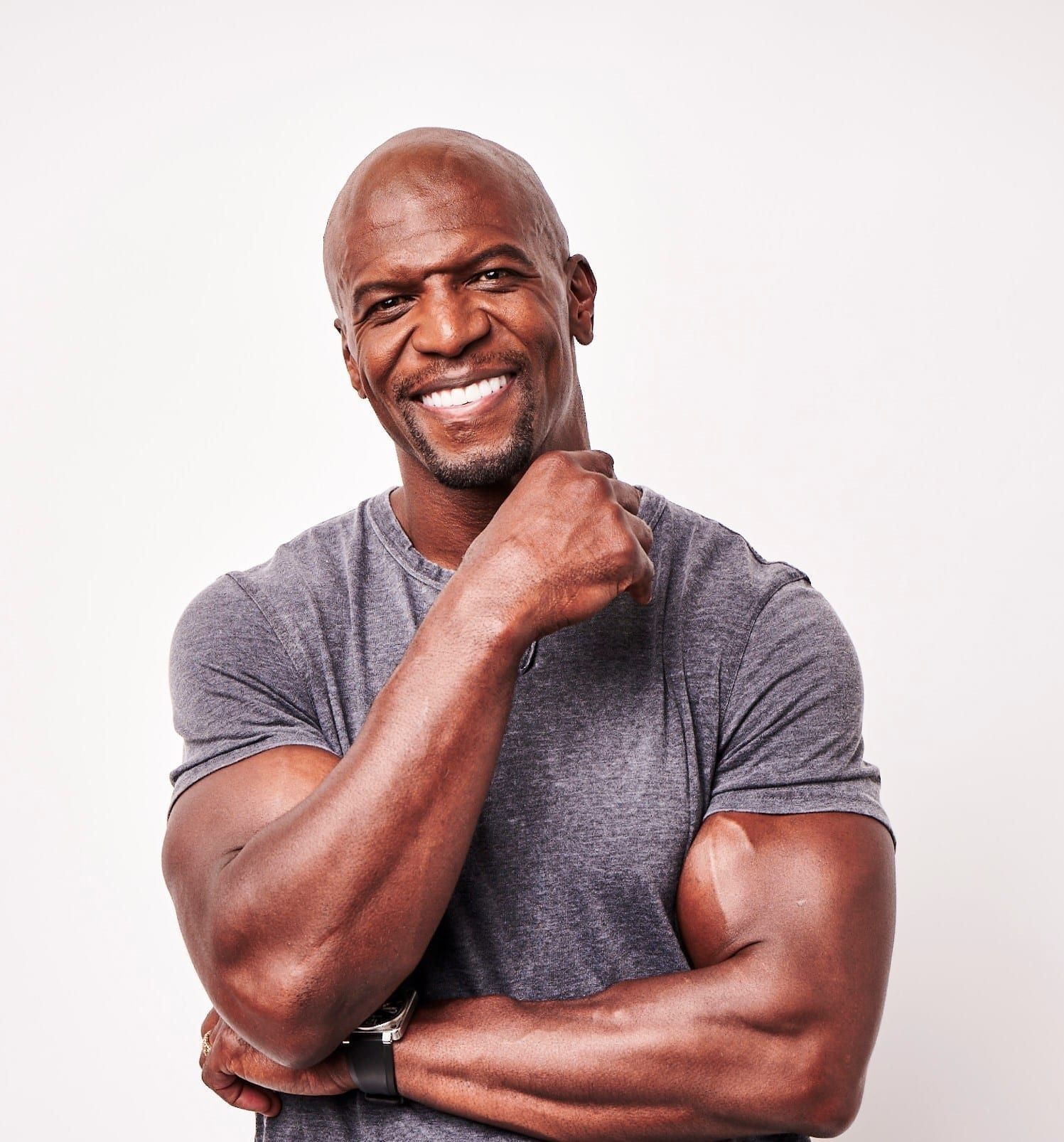 Terry Alan Crews born July 30, 1968) is an American actor and former American football player. He is best known for playing Julius on the UPN/CW sitcom Everybody Hates Chris, Sergeant Terry Jeffords on the NBC comedy Brooklyn Nine-Nine, and for his appearances in Old Spice commercials, as well as films such as Friday After Next, Idiocracy, and The Expendables series. He is a host of America’s Got Talent.

📚Have you read TERRY’S CREW?