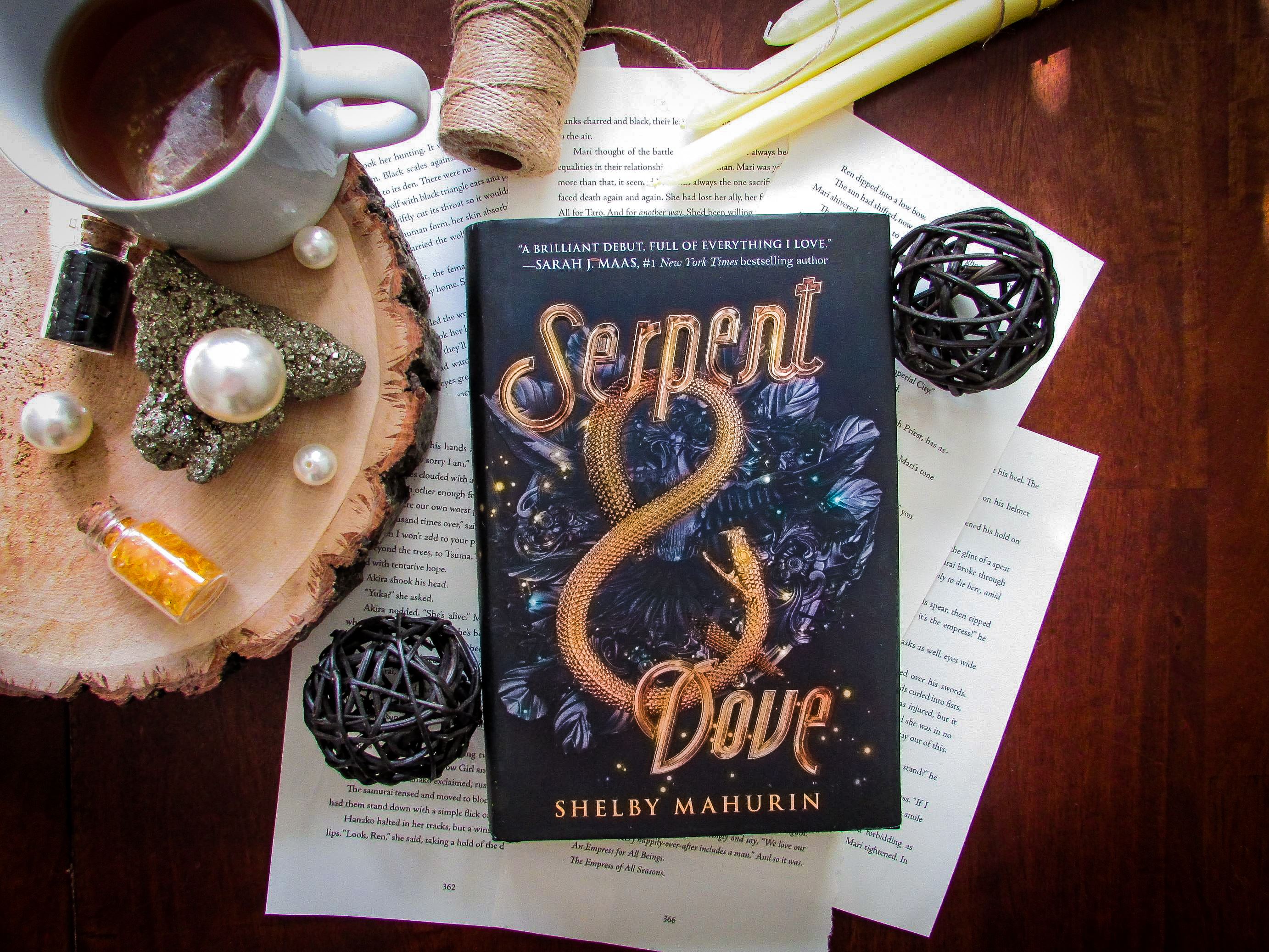 A Witch and a Witch Hunter.

What could possibly go wrong?

A clever witch, desperate to conceal her identity and escape a past that would have her dead.

A hunter of witches committed to the doctrine of the Church, who constantly seeks the approval of his mentor, and father-figure, the Archbishop.

How do these two meet? You may wonder…

It all starts with a botched up heist.

Set in a French-like fantasy world where witches are demonized by the Church.  They are hunted and killed by the Church’s own henchmen, the Chasseurs.  These devout huntsmen—similar to Catholic priests, with their strict vows, staunch beliefs and males only—are indoctrinated to the faith that has determined witches to be inherently evil; therefore, must pay for their wicked ways.  The Chasseurs are judge and executioner.  The punishment for being a witch is death, burned at the stake.

Mahurin brilliantly pens the past into her fiction—harkening back to the late 1600s during the Salem Witch trials— by depicting the Church’s fanatical crusade against witches—subsequently women too, who were deemed different from how a woman should act and behave—causing mass genocide all in the name of God.  Witches are being slaughtered in droves, and in retaliation, they respond in kind, terrorizing the local villages, towns and cities within the kingdom of Belterra with vicious force and a darker shade of magic.

It is no wonder Louise le Blanc (Lou for short)—thief by trade, but witch by blood—refuses to be part of her coven’s violent agenda.  Having fled her home two years ago, with only the clothes on her back and a scar slashed across her neck, Lou’s sole purpose is staying hidden and alive.  And when an opportunity arises where she could stay concealed permanently, she takes it, without hesitation.  But when the heist goes terribly wrong, Lou narrowly escapes from the Chasseur Captain, Reid Diggory.

Though Diggory didn’t catch the thief on the spot, he is determined to find Lou, suspecting her to, at the least, be an accomplice of the thievery. Fate brings the two together in a deliciously compromising catastrophe.  Left with a single choice, to save them both, one from a lifetime sentence of imprisonment, the other, public humiliation and dishonor as the captain of the Chasseurs, Lou and Reid accept the only offer on the table: marriage.

Once the marriage vows are said and certified in the eyes of the Church, Lou’s priority is to conceal her identity by any means necessary, particularly now that she was among her worst enemy, including using her new husband.  With so many uncertainties still hanging in the balance, Lou needs to ensure the botched up heist never leads back to her, while also staying hidden from someone in her past.

And as the story progresses Lou witnesses the horrors and the violent treatment of her sisters.  She sees and feels the rooted bigotry and fanatical practices the Church preaches tenfold. There are these piteous moments where Lou is torn between saving herself or a witch from her coven and suffers the consequences for choosing one over the other.  Besides being seen as the enemy of her kind, debasing herself by marrying a Chasseur, Lou sees firsthand how her sisters in turn predicate the same acts of violence and hatred towards the citizens of Belterra and the Church.

And what of the couple? You might be wondering…

What happens to Lou and Reid?

From the very beginning, Lou and Reid are enemies.  One is the hunter, where the other is the prey.  And when they are forced to marry, they despise one another.  Both are complete opposites.  Lou is blunt and flippant while Reid is prudish.  Mahurin brilliantly sets up these two perfectly.  With clever banter, where Lou and Reid try to unnerve and unbalance each other at every turn, only to find themselves coming closer together in a sweet and enduring way.  And this perfect diatribe between these two characters only intensifies as the novel plows forward to the end.  Despite their differences, as we draw closer to the final pages, a slow-burn romance ignites, turning into an all-consuming inferno once these opposites attract.

Easily one of the most entertaining books of the year.  Readers will be unable to put this novel down.  Fans of romance and Sarah J. Maas will devour Mahurin’s book in a handful of days.  Although Mahurin’s debut novel is primarily romance, her story touches on deeper themes that will have readers appreciating the story that much more.  Even with a few minor concerns: certain plot twists were predictable and the occasional irregular pace, it did not take away from the overarching story which was skillfully crafted.  The characters Mahurin created drove the story with their charisma, wit, and their ability to change.

This one was such a fun read!