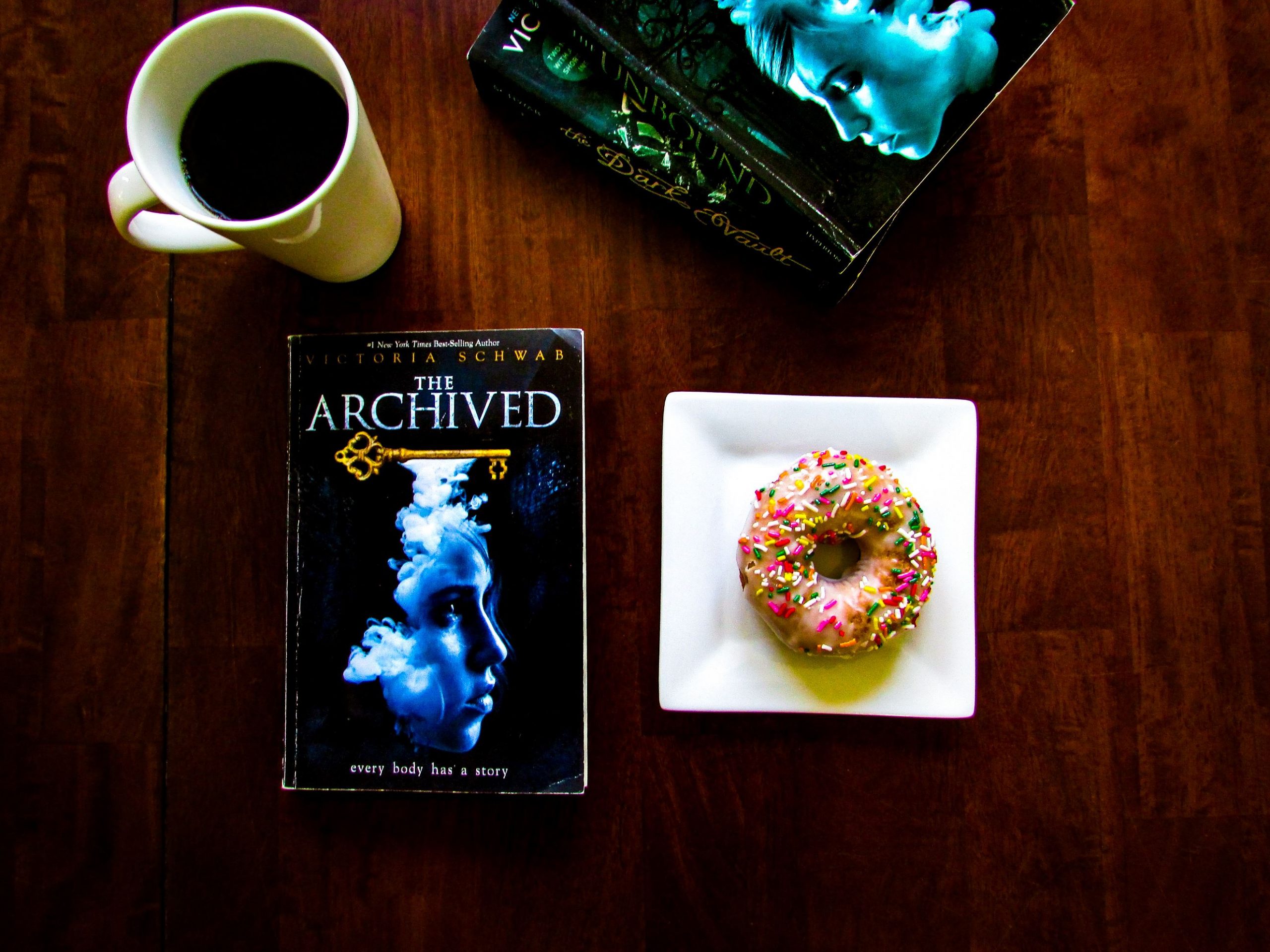 “Imagine a place where the dead rest on shelves like books.”

In each body there is a story lying dormant.  Resting quietly in death. Their memories, like pictures, can only be read by the Librarians.  These bodies, these dead, are called Histories and where they are sleeping is called the Archive.

And Mackenzie Bishop may look like your average teenager, but she is anything but.  Living two lives, the more interesting of the two is her job as a merciless Keeper of the dead.  She is charged with recovering and returning the Histories who wake up and try to get back into the outer world, the land of the living.

Mac knows the dangers of her job.  Her grandfather taught her that, but with him gone and the loss of her younger brother, the challenges of her task as Keeper and her insurmountable grief blurs those barriers set between the living and the dead.  And over the course of one summer Mac’s job becomes almost impossible to keep up with as more and more Histories begin to wake.

There are secrets lurking in the shadows of the Archive, secrets not meant to be known or understood, but once those secrets get out, it’ll have Mac question everything she’s been taught to believe.

The Archived was a reread for me, but it still had that same page-turning fervor I had on my first read.  Even though I was familiar with the story, it still felt like I was rediscovering Mackenzie Bishop’s story.

Victoria Schwab, with an expert hand, writes of loss, death, and family grief in a way that is both raw and relevant.  She weaves these topics together in this vividly imagined world that is as haunting as it is mesmerizing.  Adding a dash of romance and all its vulnerabilities and uncertainties will have readers devouring this novel in one sitting.

Each character is unmistakable.  They stand out like paint on a blank canvas.  Their myriad of colors, both the dark and the bright, gives a pleasing image where you just can’t look away.  Schwab masterfully enhances the painting in how she connected and brings these characters together over the course of the novel.

The world building of the dead is a marvel.  Creating a library for the deceased where they sleep on shelves like actual books is genius.  With the hierarchy of how the Archive is staffed is perfectly set up, leaving the reader with the question of who really is in charge and what will Mackenzie finally choose once we get to the second novel.

The plot, the setting, the prose, everything is what we would expect from Victoria Schwab.

Audience: Juvenile Fiction; ages 12 and up