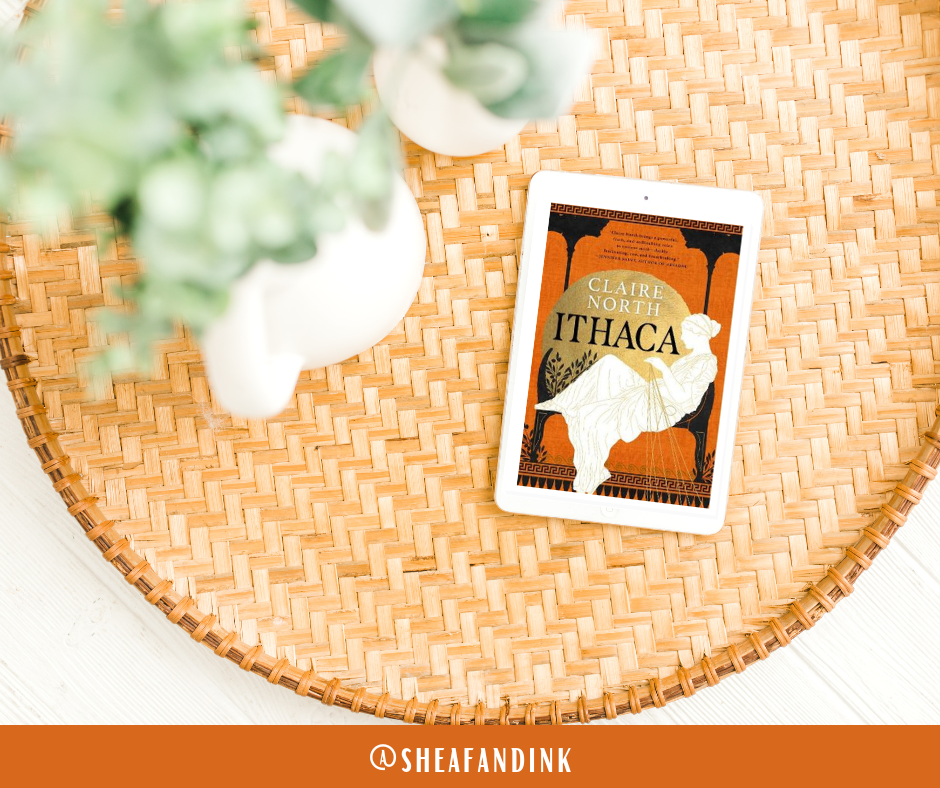 ITHACA synopsis from the publisher: 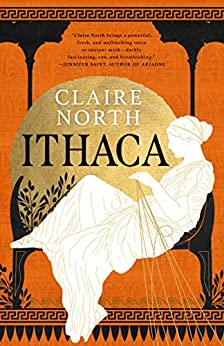 Seventeen years ago, king Odysseus sailed to war with Troy, taking with him every man of fighting age from the island of Ithaca. None of them have returned, and the women have been left behind to run the kingdom.

Penelope was barely into womanhood when she wed Odysseus. Whilst he lived, her position was secure. But now, years on, speculation is mounting that husband is dead, and suitors are starting to knock at her door . . .

But no one man is strong enough to claim Odysseus’ empty throne – not yet. Between Penelope’s many suitors, a cold war of dubious alliances and hidden knives reigns, as everyone waits for the balance of power to tip one way or another. If Penelope chooses one from amongst them, it will plunge Ithaca into bloody civil war. Only through cunning and her spy network of maids can she maintain the delicate balance of power needed for the kingdom to survive.

Dear readers, if you are fans of Greek mythology, then get those thumbs moving and add ITHACA to your TBR stat.

Hera, queen of the gods, humorously narrates a story of intrigue and mystery. As we traverse the map of Ithaca, we dive into the halls of scheming women and men. All desperate, waiting for the right moment to strike. Especially the queen of Ithaca.

Penelope, Odysseus’s wife and queen, finds herself in a bit a of pickle.

She has some problems knocking at her door and they seem to mount as the novel progresses.

First, she has the suitors, a hundred plus men, all vying to be king once Penelope admits Odysseus is dead. Then there are pirates attacking her home, and no men to stop them from gaining ground. There’s also the rocky relationship between Penelope and her son, plus there’s trouble from her cousin, who is a fugitive after killing her husband, and probably (more than likely) is hiding on Ithaca, waiting for a chance to escape.

But all of these issues seem rather small compared to Penelope’s biggest problem. It’s that she’s a woman. And as a woman she is very limited in what she can do or say.

I can’t think of the last time I was completely absorbed in a story.

North is able to take Penelope’s problems and weave them into finding solutions. Focusing on how women move through the shadows of the world in order to be heard and get things done. And choosing Hera to narrate this story is a gem in of its self. Because we see her frustrations, her snarky humor, and the revelation of how similar her circumstances are to the queens of Greece.

Mesmerizing. North gives a powerful voice to the women of Ancient Greece, creating a refreshingly poignant story about, love, friendship, and what it takes to survive. 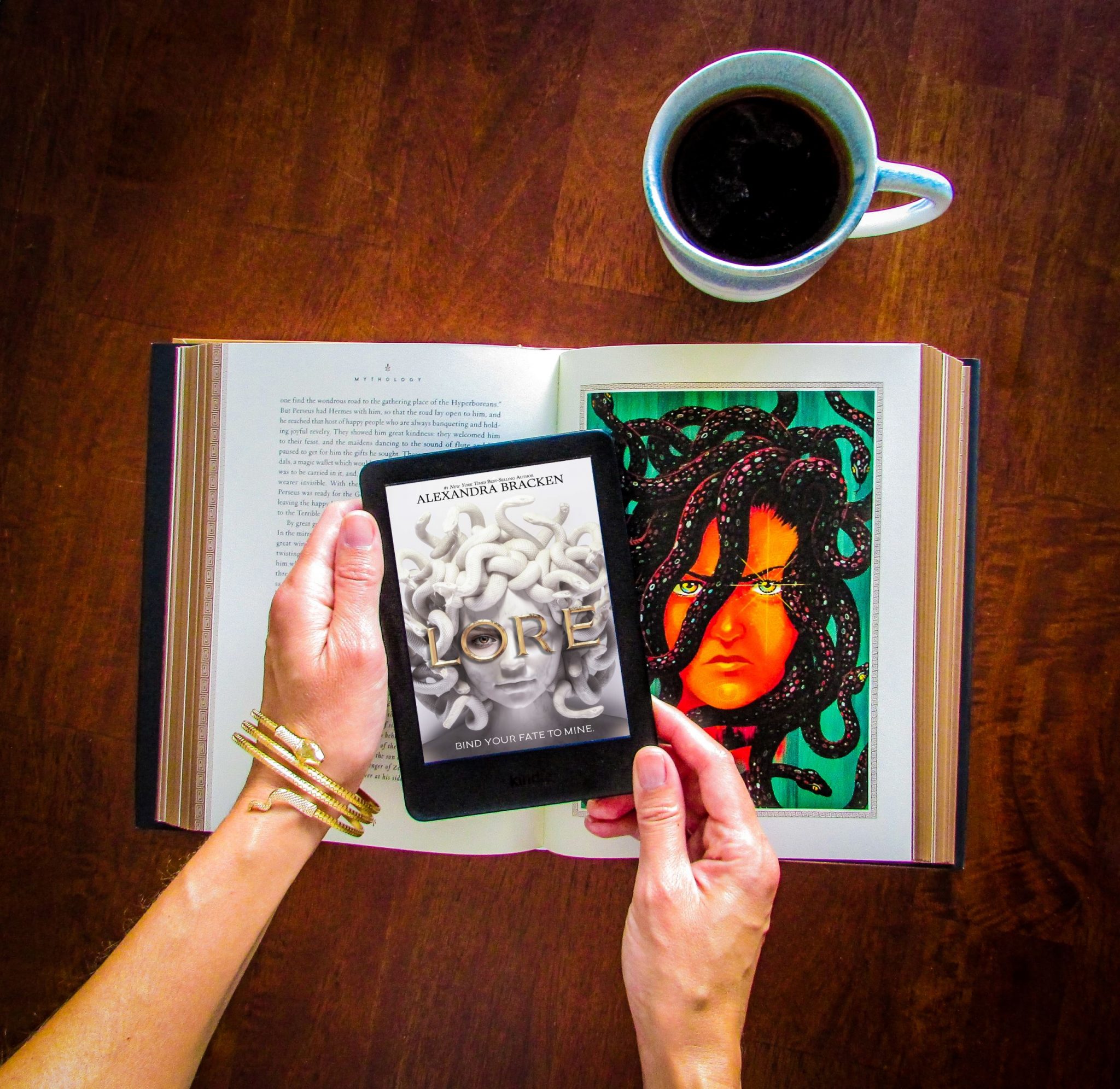 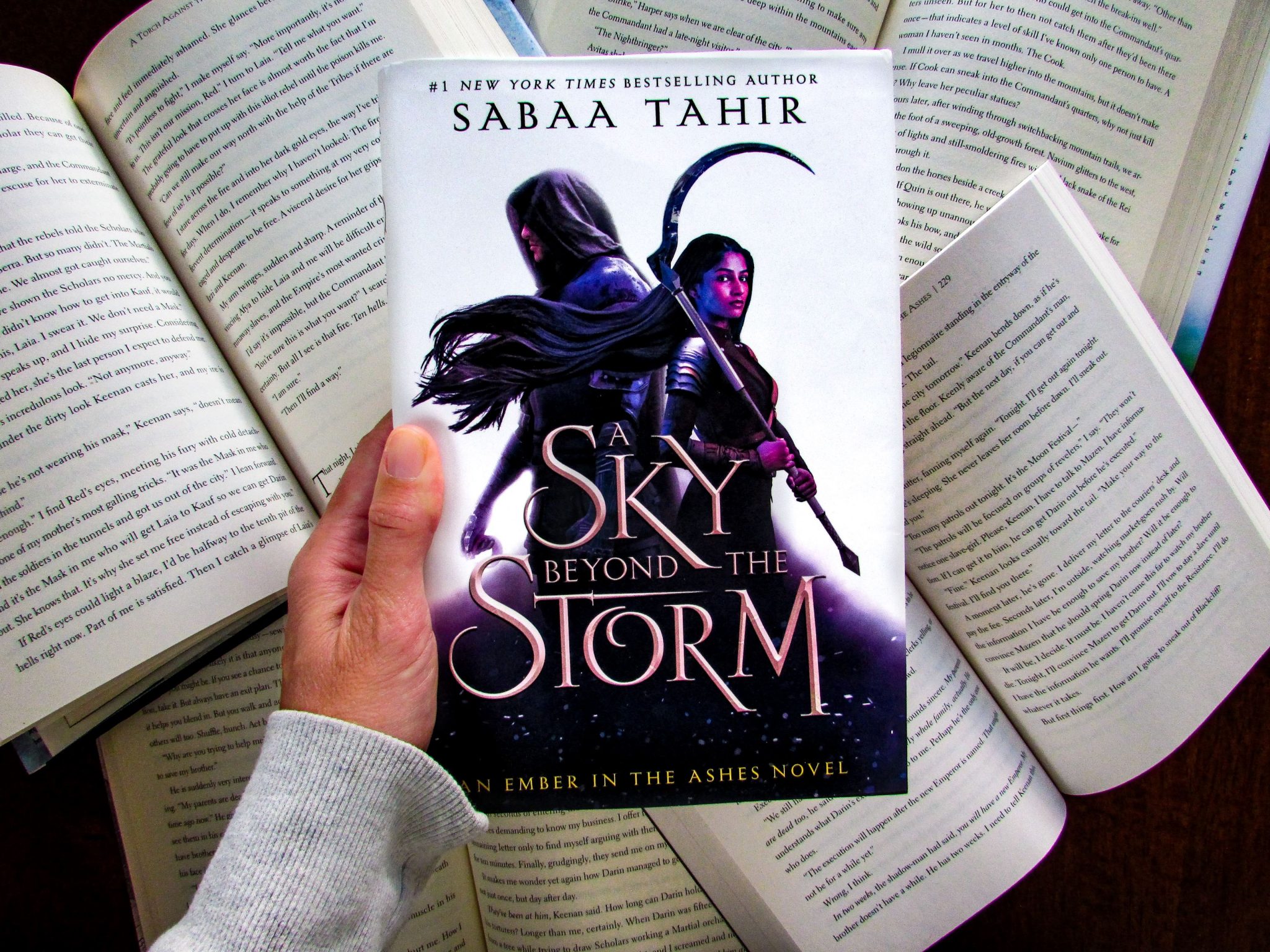 A Sky Beyond the Storm by Sabaa Tahir

Have you read ITHACA?

Always Be My Duchess by Amalie Howard