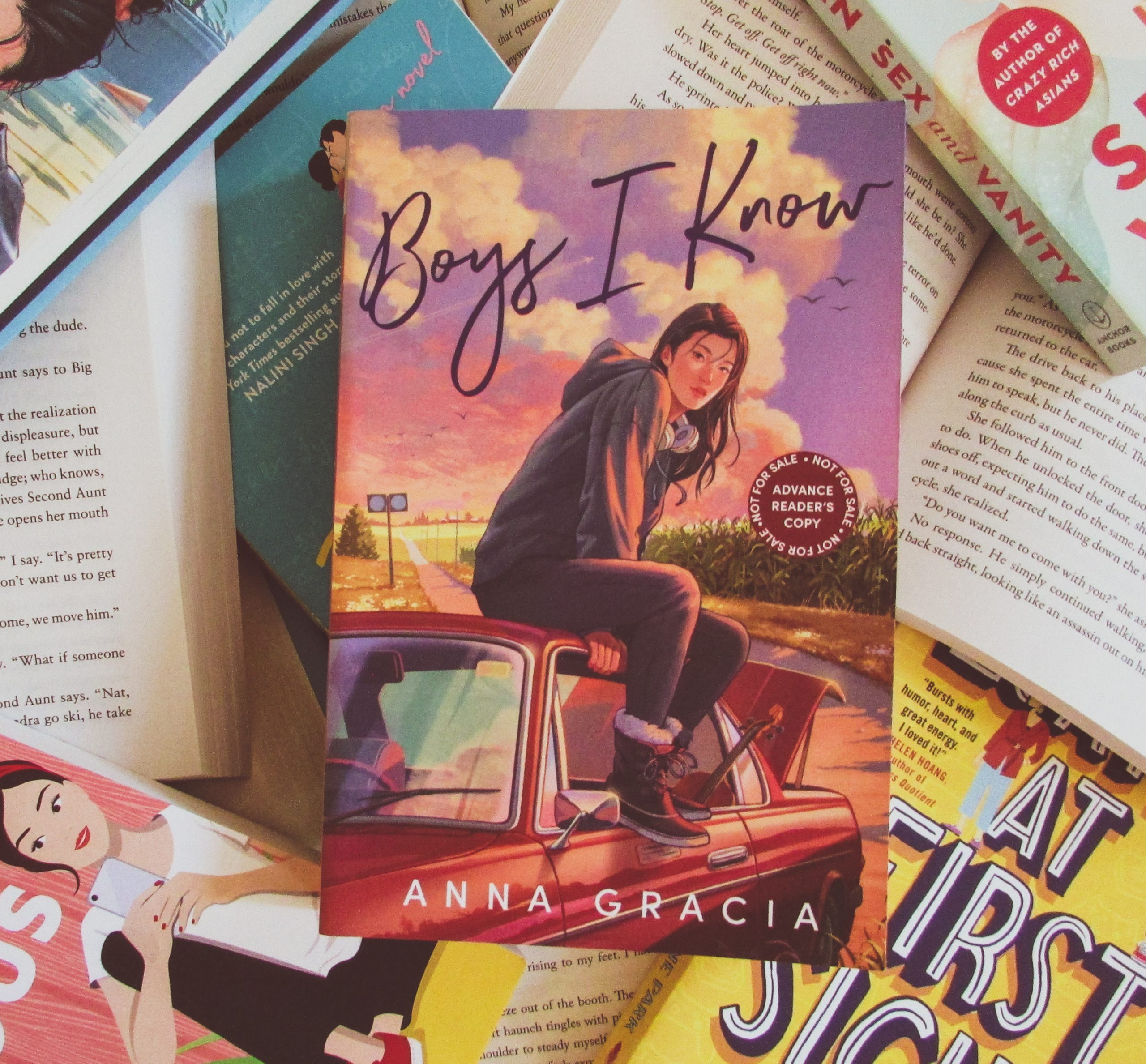 Synopsis of BOYS I KNOW 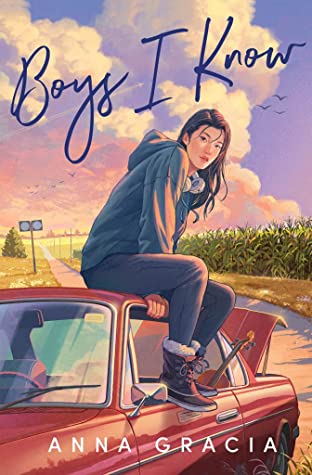 BOYS I KNOW by Anna Gracia

June Chu is the “just good enough” girl. Good enough to line the shelves with a slew of third-place trophies and steal secret kisses from her AP Bio partner, Rhys. But not good enough to meet literally any of her Taiwanese mother’s unrelenting expectations or to get Rhys to commit to anything beyond a well-timed joke.

While June’s mother insists she follow in her (perfect) sister’s footsteps and get a (full-ride) violin scholarship to Northwestern (to study pre-med), June doesn’t see the point in trying too hard if she’s destined to fall short anyway. Instead, she focuses her efforts on making her relationship with Rhys “official.” But after her methodically-planned, tipsily-executed scheme explodes on the level of a nuclear disaster, she flings herself into a new relationship with a guy who’s not allergic to the word “girlfriend.”

This ill-suggested match, however, might prove of use to Mina after all. The Northern soldier doesn’t seem too fond of the marriage himself, so Mina offers the handsome but insufferable warrior enormous riches if he helps her escape into the North.

But as the line between sex and love blurs, and pressure to map out her entire future threatens to burst, June will have to decide on whose terms she’s going to live her life—even if it means fraying her relationship with her mother beyond repair..

My Review: Boys I Know

A coming-of-age story about a young woman stepping into adulthood, Gracia deftly crafts a sex-positive high school experience. It allows teen readers to reflect on their own personal struggles and seeing a character who mirrors their own tumultuous reality of growing up.

Featuring a Taiwanese American girl, Gracia’s main character, June Chuo is trying to figure out what she wants to do with her life in her last year of high school. And through a series of unfortunate relationships, June begins to have revelations about herself, the relationships with the boys she’s dated, and her overprotective and unyielding mother. Realizing in the very end what she expects from romantic relationships and what she wants for herself.

Gracia explores sexuality, friendship, gender roles, and romantic relationships with a host of supporting characters, all the while giving June an energetic and empowering voice, making her someone readers will root for, from start to finish. 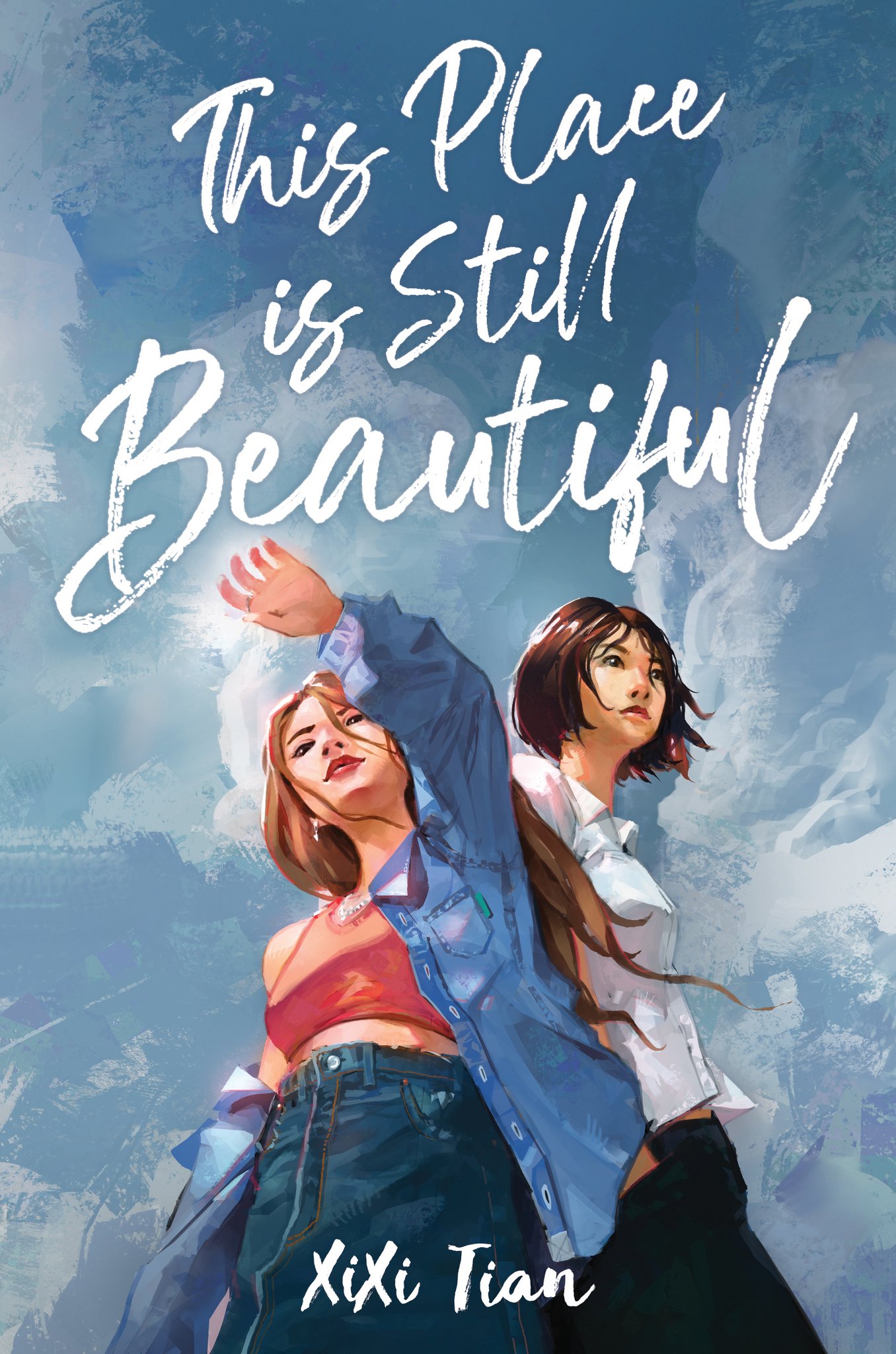 The Silence That Binds Us, Joanna Ho 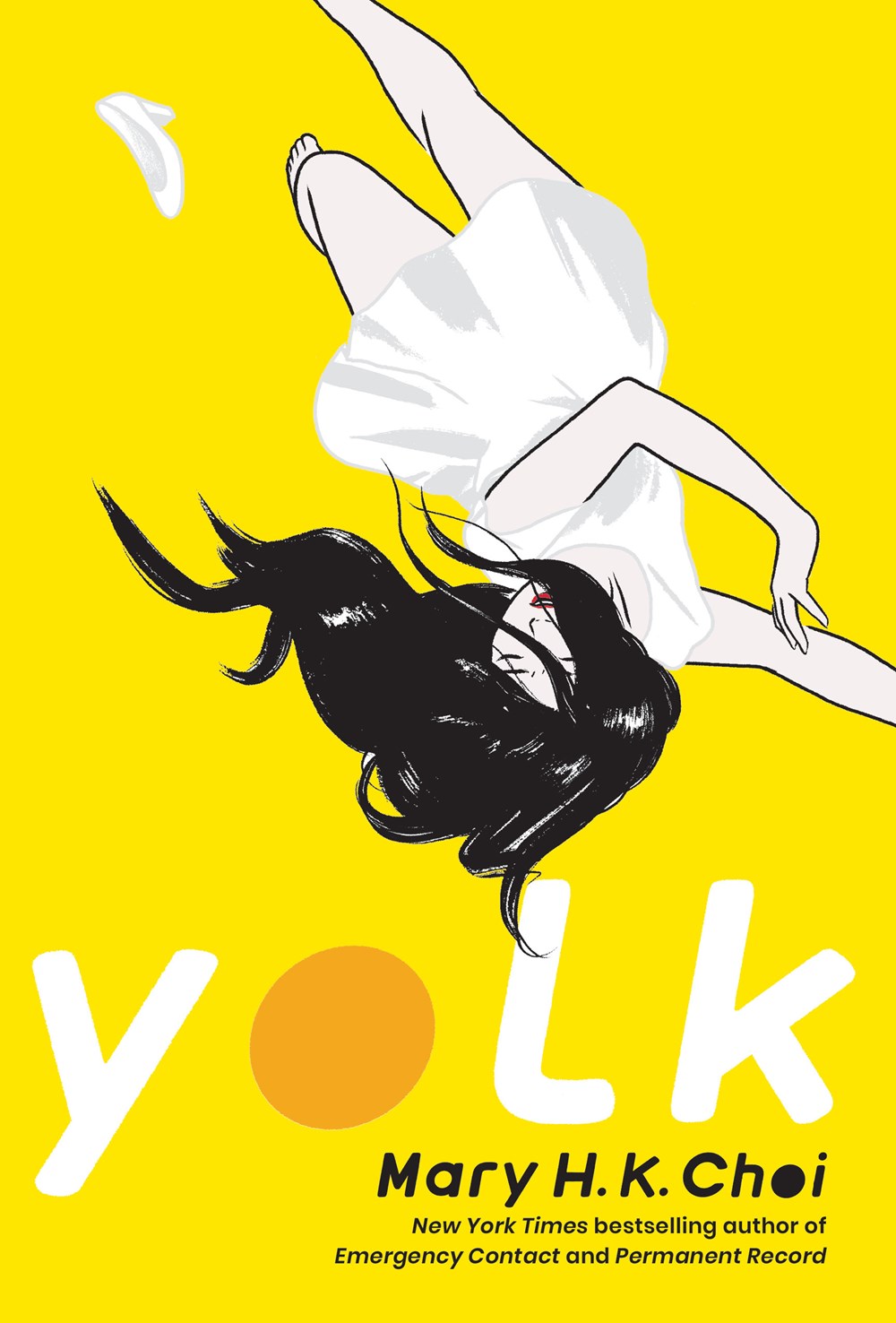 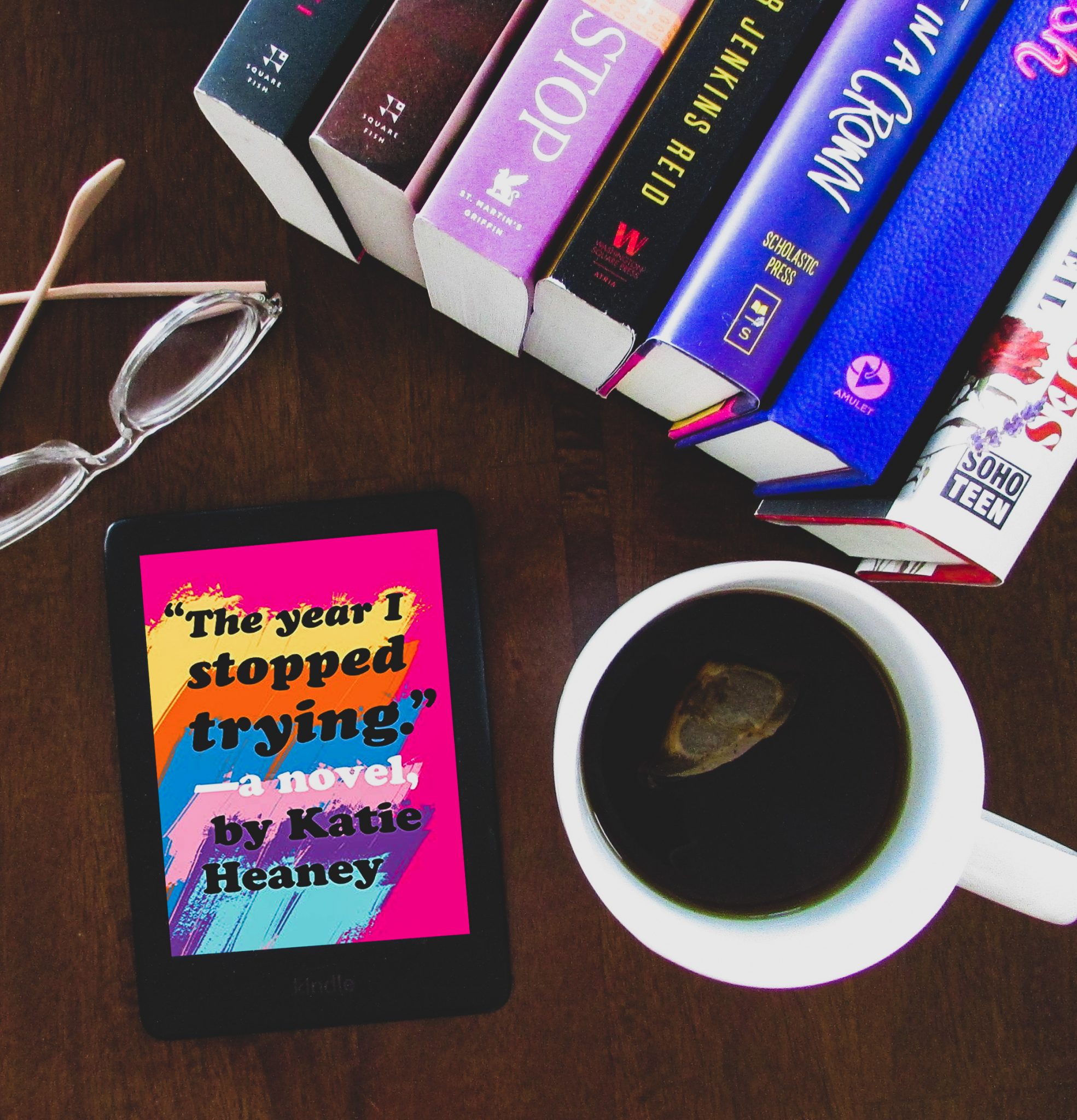 The Year I Stopped Trying by Katie Heaney 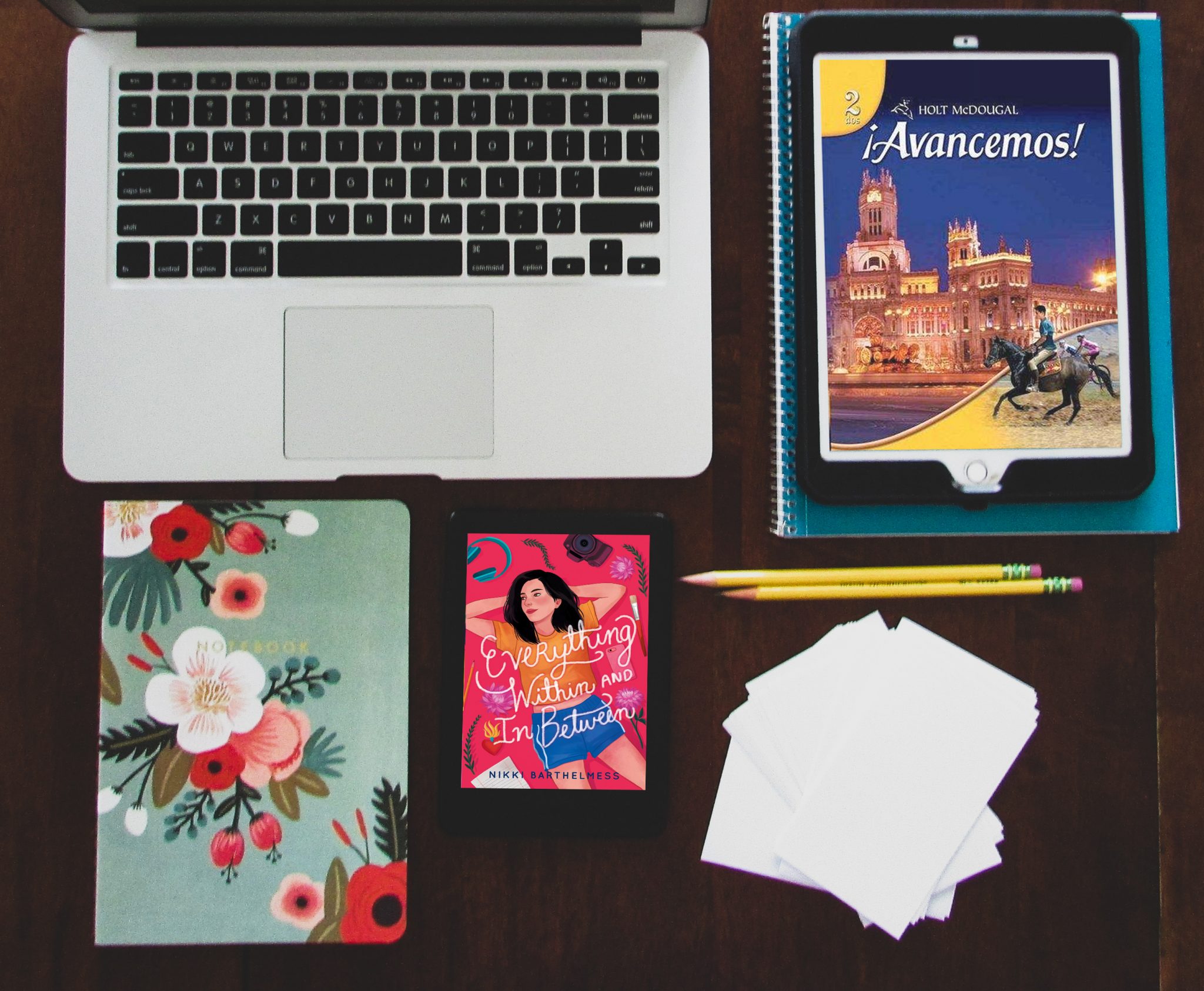 Have you read BOYS I KNOW?