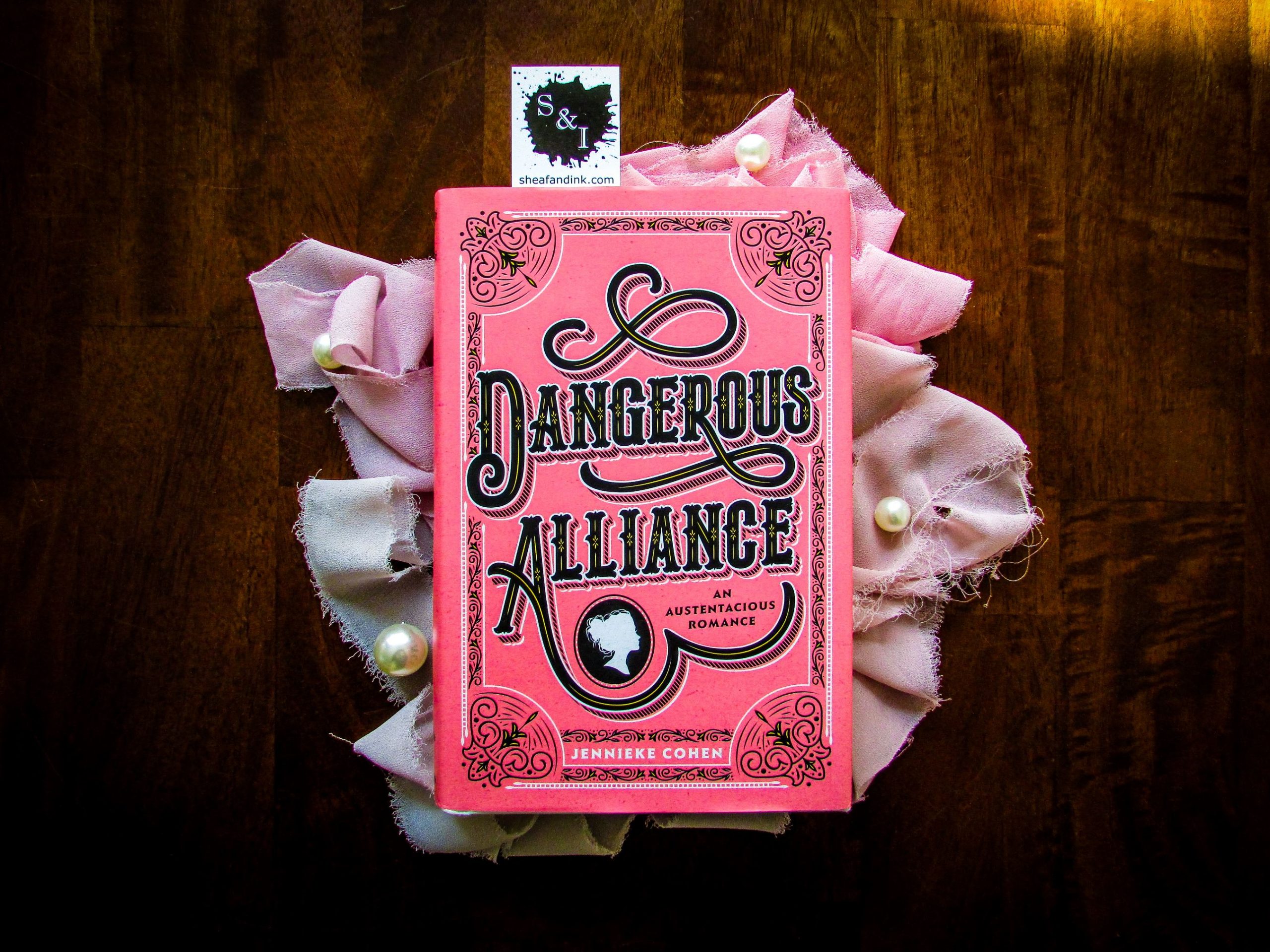 As an Earl’s second daughter, Lady Victoria Aston lives a comfortable life.  She roams around freely on her country home with little obligations or responsibilities, but takes it upon herself to learn about her father’s estate and takes great care in helping and learning as much as she can with the day-to-day running of his property.

But all of that changes within a night when her eldest and only sister arrives home unannounced and completely changed.

With her family’s fortune hanging in the balance, Victoria must find a husband (preferably a wealthy one) in order to secure her future and save her family from a life of destitution and ruin.

Although, the question is who will she choose from the queue of gentlemen interested in her hand? Having several potential candidates, two of which are top contenders (and handsome too): Mr. Carmichael and Lord Halworth (swoon)! Victoria is unsure of whom to choose.  And with time being against her (along with suspicious accidents happening along the way) it’s a wonder if she’ll find a husband at all or even make it to the end alive.

Jennieke Cohen has written a period piece that focuses on topics that need to be addressed.  She sheds a much needed light on abuse, injustices of male privilege, and how women are viewed in the Regency era.

How Women Are Viewed

There is this ideal image of a woman, where society places her on a pedestal to be dressed, preened and sheared to fit an unattainable image that is of the “one size fits all” variety.  Demanding women to accept their lot in life: property to their husbands with no real value save for her title, her dowry, her obedience, and her ability to produce an heir.

And even though Cohen sheds light on these injustices, her story is ultimately about romance and her execution of what a woman’s life, her purpose, and expectations during this time period, was accurate.

Injustices of male privilege and abuse

In contrast to the ideal woman during the Regency era, which Cohen painted with painfully vivid detail, her main character, Victoria Aston, at the very least, questions the unfairness between the sexes. Specifically when it came to the laws on divorce and how women did not have the same rights as men on grounds of abuse.

I did feel that Cohen could have made Victoria a more unusual character by embracing a fervent feminist point of view because of today’s modern audience. Yes, it would be rare to see a woman in high society go against the social norms of her status, but it would have made for a fuller, relatable, and compelling heroine.

Despite her lack of feminist views, Victoria did have her moments where she stood her ground and became a fearsome thing to behold, but it was usually overshadowed by the inevitable need to be saved by a man.

One last thing to add

I knew going into the novel Cohen would refer to Jane Austen’s works (I mean it’s in the title: An Austentacious Romance). What I didn’t realize was that the novel would be saturated with Austen references.  I felt by relying so heavily on formulas used in Austen’s novels felt contrived.  It took away from the overall story when Victoria was constantly comparing her own life to Austen’s novels and the characters within them.  It began to feel tedious and distracting.

But I did enjoy Cohen’s novel. Historical fiction is a favorite of mine and if there’s a sub-genre of romance that’s the icing on the cake. And Dangerous Alliance was a fun read. It was well written, fast paced, with a familiar story, yet had plot twists that weren’t expected.  However, I do want a novel that is capable of standing on its own two feet and not be excessively supported by the works of a classical author who helped build the foundation for modern authors to thrive.

If You Ask Me by Libby Hubscher