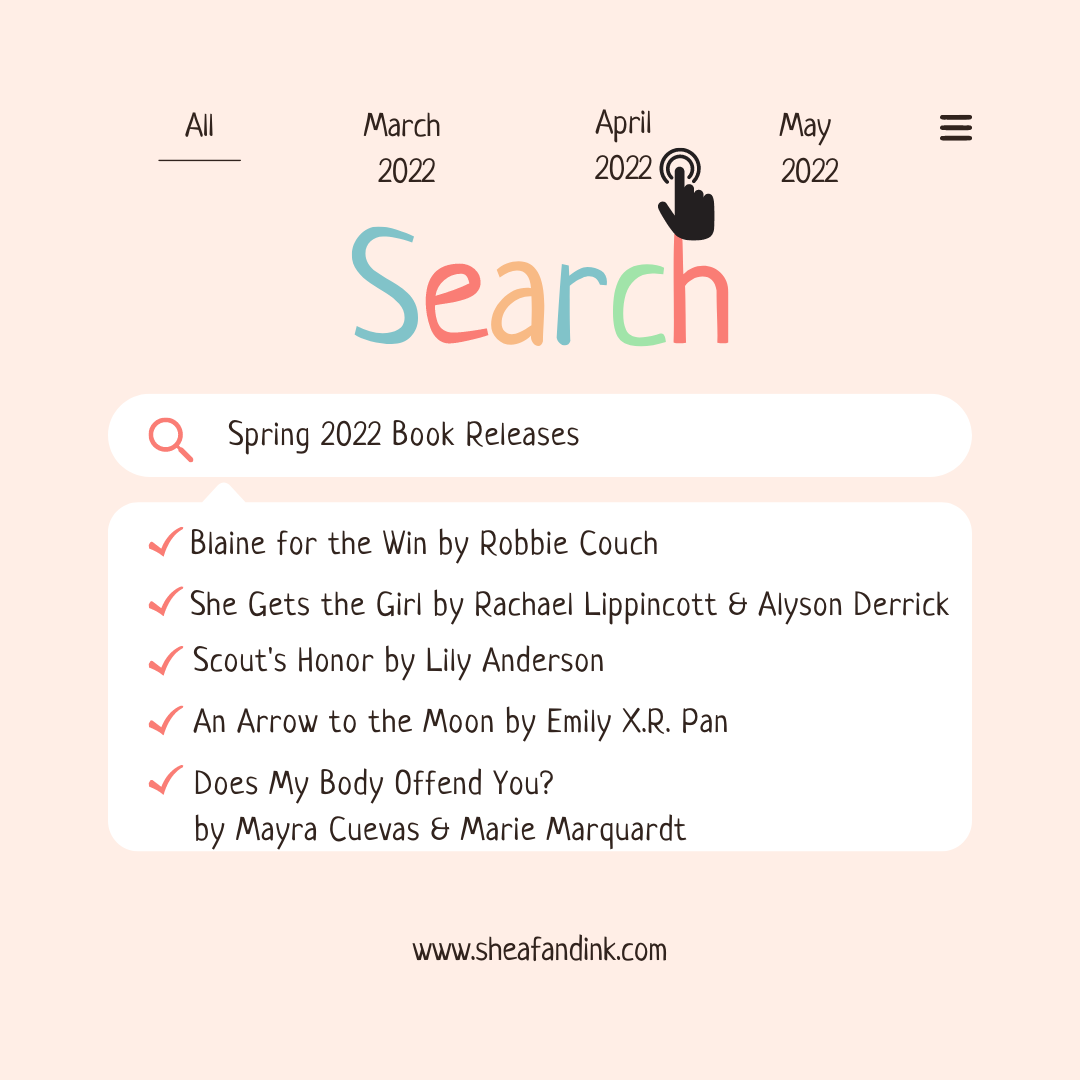 I’m playing catch up on new releases, but I wanted to make sure I highlight the new books that came out in April! Let’s dive into our new YA Releases in April 2022. A reminder, this is only a preview of spring books to check out, if you need more options check out my curated list on Bookshop. 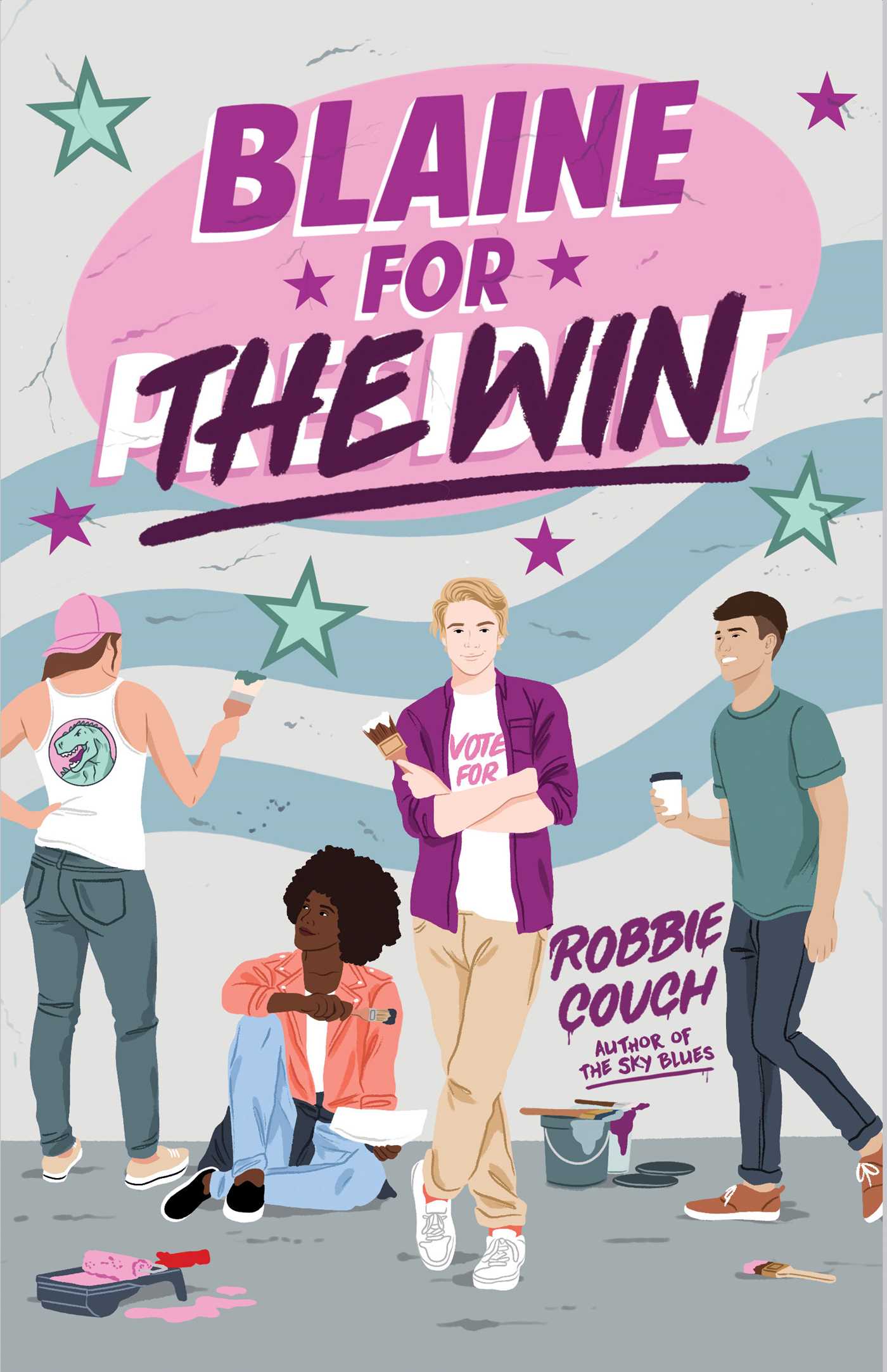 After being dumped so his boyfriend can pursue more “serious” guys, a teen boy decides to prove he can be serious, too, by running for senior class president in this joyful romp from the author of The Sky Blues.

High school junior Blaine Bowers has it all—the perfect boyfriend, a pretty sweet gig as a muralist for local Windy City businesses, a loving family, and awesome, talented friends. And he is absolutely, 100% positive…

Alex Blackwood is a little bit headstrong, with a dash of chaos and a whole lot of flirt. She knows how to get the girl. Keeping her on the other hand…not so much. Molly Parker has everything in her life totally in control, except for her complete awkwardness with just about anyone besides her mom. She knows she’s in love with the impossibly cool Cora Myers. She just…hasn’t actually talked to her yet. 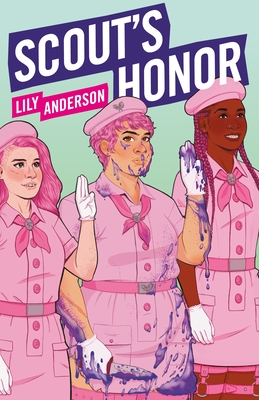 Prudence Perry is a third-generation Ladybird Scout who must battle literal (and figurative) monsters and the weight of her legacy in this YA paranormal perfect for fans of Stranger Things and Buffy the Vampire Slayer.

Sixteen-year-old Prudence Perry is a legacy Ladybird Scout, born to a family of hunters sworn to protect humans from mulligrubs―interdimensional parasites who feast on human emotions 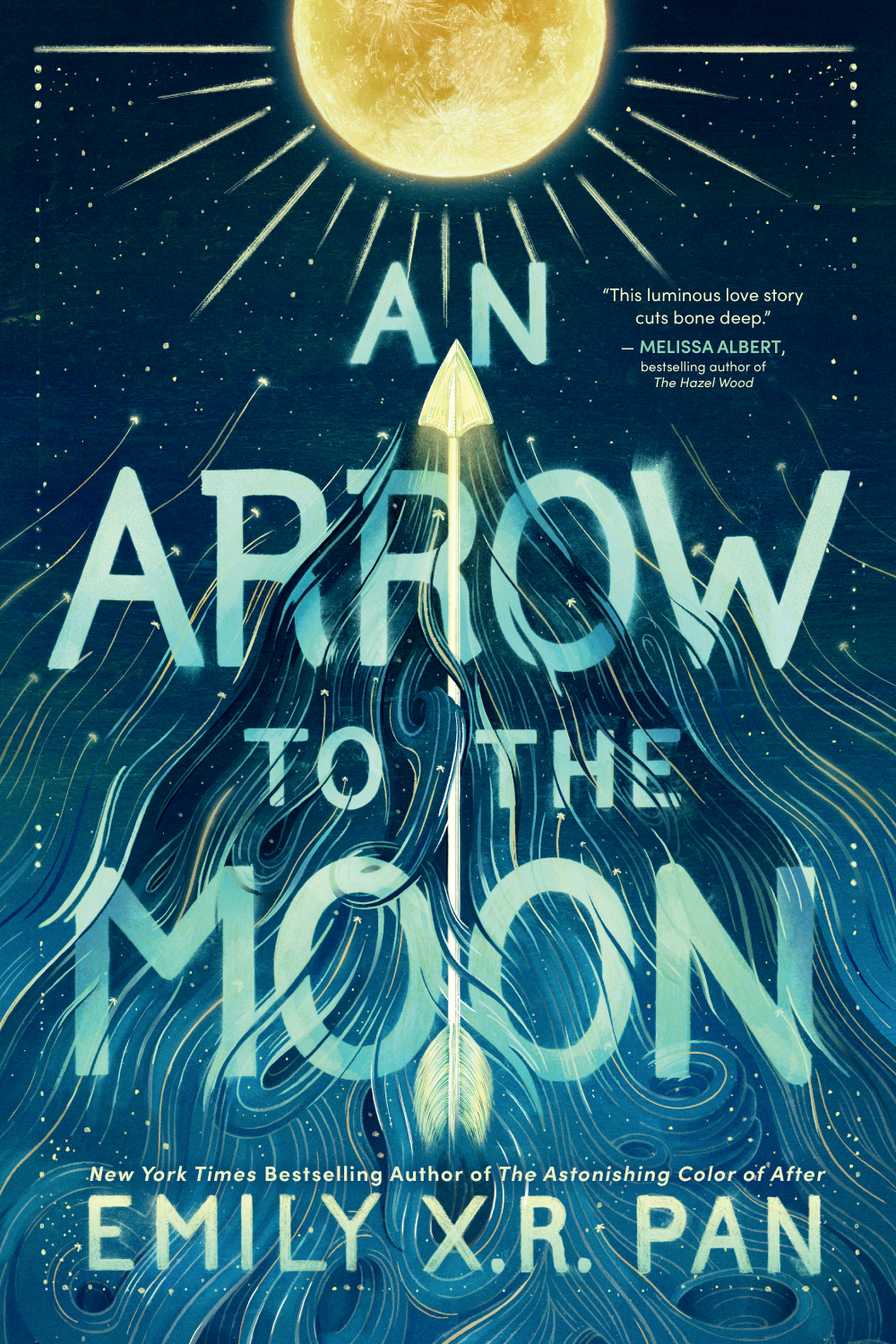 Hunter Yee has perfect aim with a bow and arrow, but all else in his life veers wrong. He’s sick of being haunted by his family’s past mistakes. The only things keeping him from running away are his little brother, a supernatural wind, and the bewitching girl at his new high school. 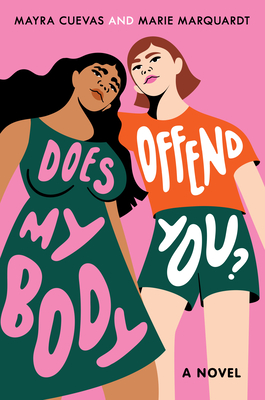 A timely story of two teenagers who discover the power of friendship, feminism, and standing up for what you believe in, no matter where you come from. A collaboration between two gifted authors writing from alternating perspectives, this compelling novel shines with authenticity, courage, and humor.

Malena Rosario is starting to believe that catastrophes come in threes. First, Hurricane Mara destroyed her home, taking her unbreakable spirit with it.

Search no further for a Backlist Recommendation for the month of May. As I post books I’m eyeing to read this month, I still have a goal of reading books from my backlist.

Join me this month on my backlist recommendation of THE ONES WE’RE MEANT TO FIND by Joan He.

April 2022 new releases on Bookshop.org . Click the link in the caption above to pre-order or order your copy of my top five today. ⬆️

See any New April Releases you can’t wait to read?