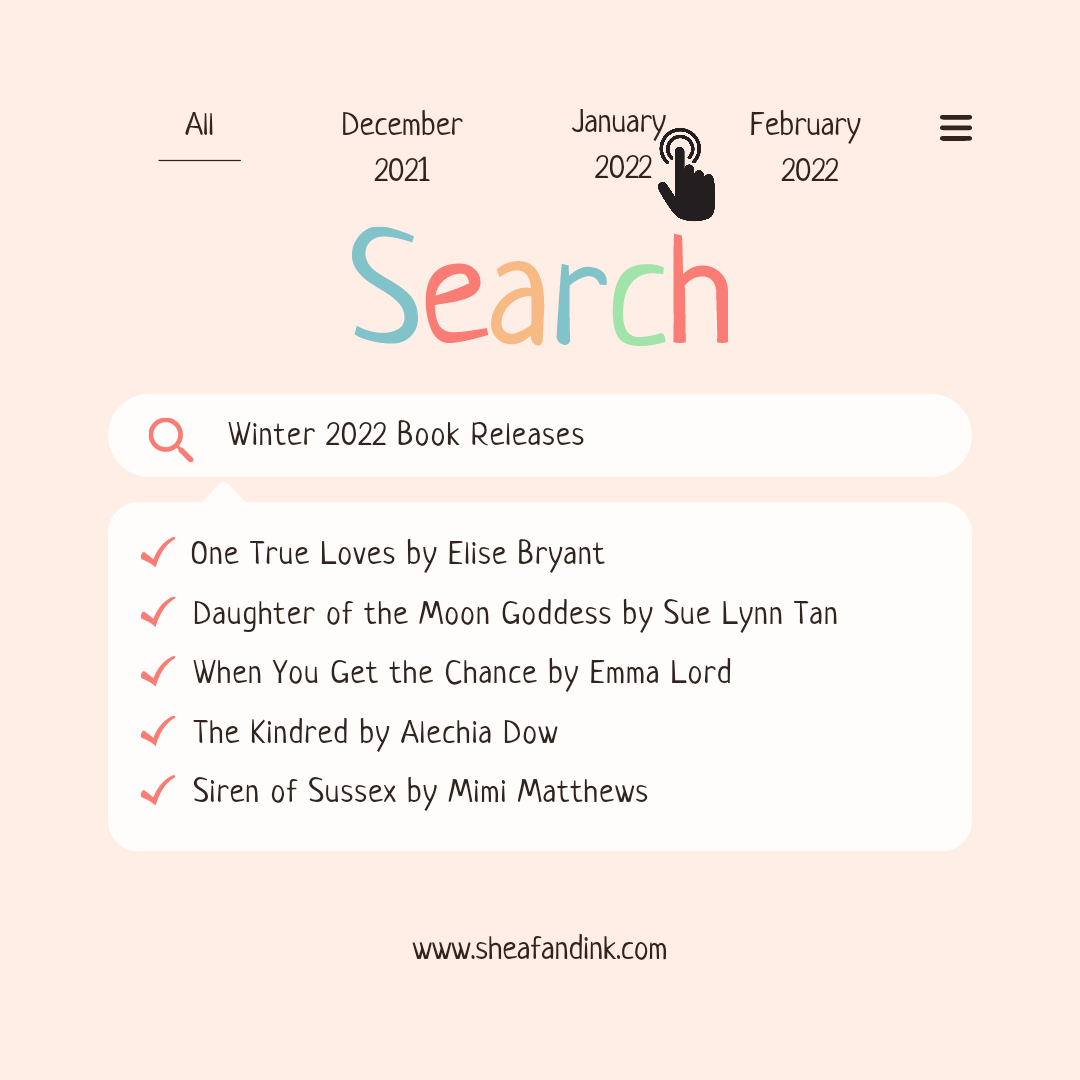 Here are the new releases of January 2022 to add to your TBR. This is only a preview of winter books to check out, if you need more options check out my curated list on Bookshop.

Lenore Bennett has always been a force. A star artist and style icon at her high school, she’s a master in the subtle art of not giving a . . . well, you know what. But now that graduation is here, she’s a little less sure.

She’s heading to NYU in the fall with a scarlet U (for “undeclared”) written across her chest. Her parents always remind her that Black kids don’t have the luxury of figuring it out as they go—they have to be 110 percent prepared. But it’s a lot of pressure to be her ancestors’ wildest dreams when Lenore’s not even sure what her dreams are yet.

When her family embarks on a post–graduation Mediterranean cruise, her friend Tessa is sure Lenore’s in for a whirlwind romance that will take her mind off all her problems. But Lenore knows that doesn’t happen to girls like her.

Then she meets Alex Lee. After their parents bond over the Cupid Shuffle, she ends up stuck with him for the remainder of the cruise. He’s a hopeless romantic and a golden boy with a ten-year plan. In short, he’s irritating as hell.

But as they get to know each other, with the cruise’s picturesque stops across Europe as the backdrop, he may be able to help her find something else she’s been looking for, even if she doesn’t want to admit it to herself: love.

Nothing will get in the way of Millie Price’s dream of becoming a Broadway star. Not her lovable but super introverted dad, who raised Millie alone since she was a baby. Not her drama club rival, Oliver, who is the very definition of Simmering Romantic Tension. And not her “Millie Moods,” the feelings of intense emotion that threaten to overwhelm. Millie needs an ally. And when an accidentally left-open browser brings Millie to her dad’s embarrassingly moody LiveJournal from 2003, Millie knows just what to do―find her mom.

But how can you find a new part of your life and expect it to fit into your old one without leaving any marks? And why is it that when you go looking for the past, it somehow keeps bringing you back to what you’ve had all along? 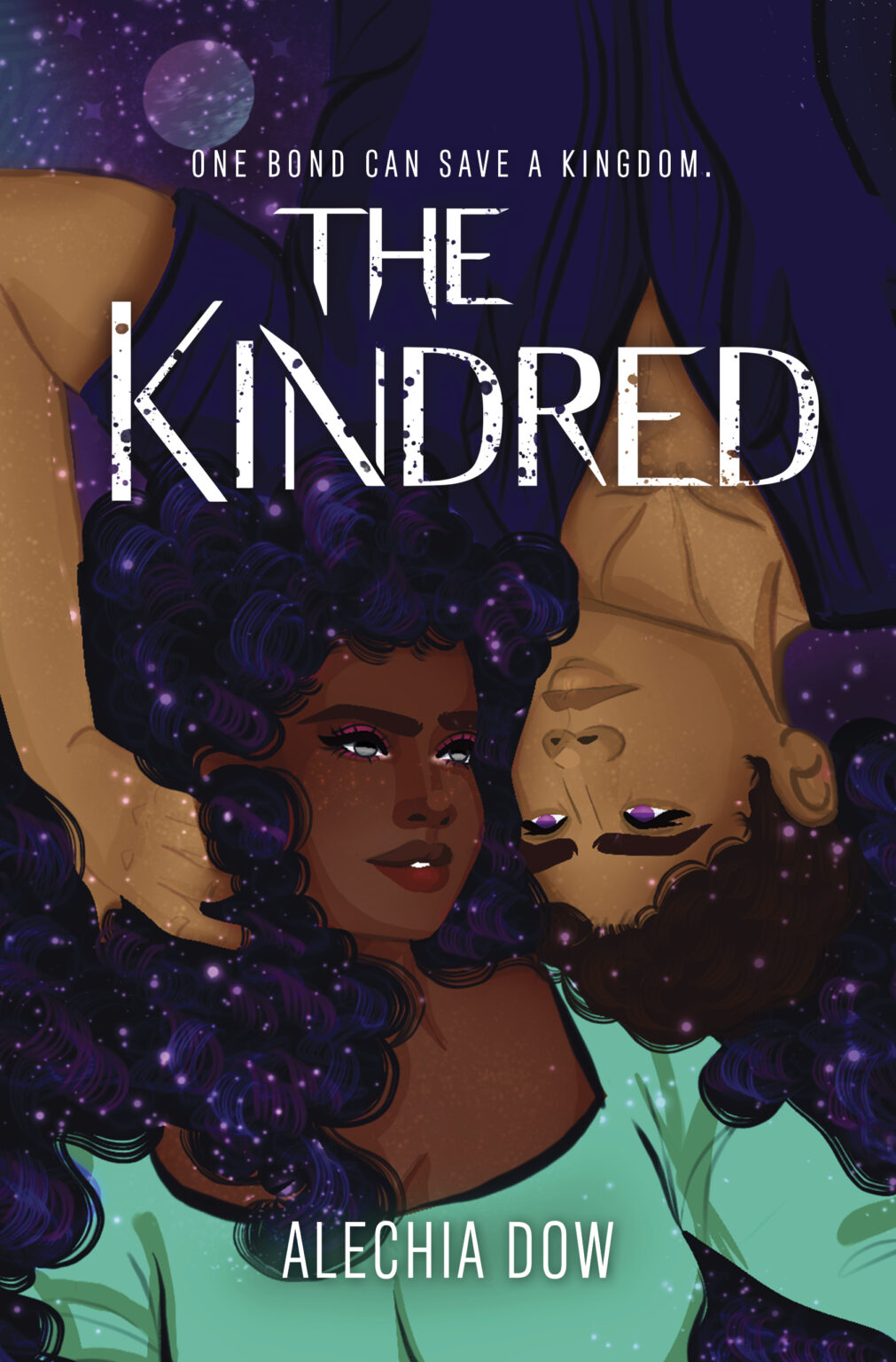 Joy Abara knows her place. A commoner from the lowly planet Hali, she lives a simple life—apart from the notoriety that being Kindred to the nobility’s most infamous playboy brings.

Duke Felix Hamdi has a plan. He will exasperate his noble family to the point that they agree to let him choose his own future and finally meet his Kindred face-to-face.

Evelyn Maltravers understands exactly how little she’s worth on the marriage mart. As an incurable bluestocking from a family tumbling swiftly toward ruin, she knows she’ll never make a match in a ballroom. Her only hope is to distinguish herself by making the biggest splash in the one sphere she excels: on horseback. In haute couture. But to truly capture London’s attention she’ll need a habit-maker who’s not afraid to take risks with his designs—and with his heart.

Half-Indian tailor Ahmad Malik has always had a talent for making women beautiful, inching his way toward recognition by designing riding habits for Rotten Row’s infamous Pretty Horsebreakers—but no one compares to Evelyn. Her unbridled spirit enchants him, awakening a depth of feeling he never thought possible.

But pushing boundaries comes at a cost and not everyone is pleased to welcome Evelyn and Ahmad into fashionable society. With obstacles spanning between them, the indomitable pair must decide which hurdles they can jump and what matters most: making their mark or following their hearts?

Growing up on the moon, Xingyin is accustomed to solitude, unaware that she is being hidden from the powerful Celestial Emperor who exiled her mother for stealing his elixir of immortality. But when Xingyin’s magic flares and her existence is discovered, she is forced to flee her home, leaving her mother behind.

Alone, untrained, and afraid, she makes her way to the Celestial Kingdom, a land of wonder and secrets. Disguising her identity, she seizes an opportunity to learn alongside the Crown Prince, mastering archery and magic, even as passion flames between her and the emperor’s son.

To save her mother, Xingyin embarks on a perilous quest, confronting legendary creatures and vicious enemies across the earth and skies. When treachery looms and forbidden magic threatens the kingdom, however, she must challenge the ruthless Celestial Emperor for her dream—striking a dangerous bargain in which she is torn between losing all she loves or plunging the realm into chaos. 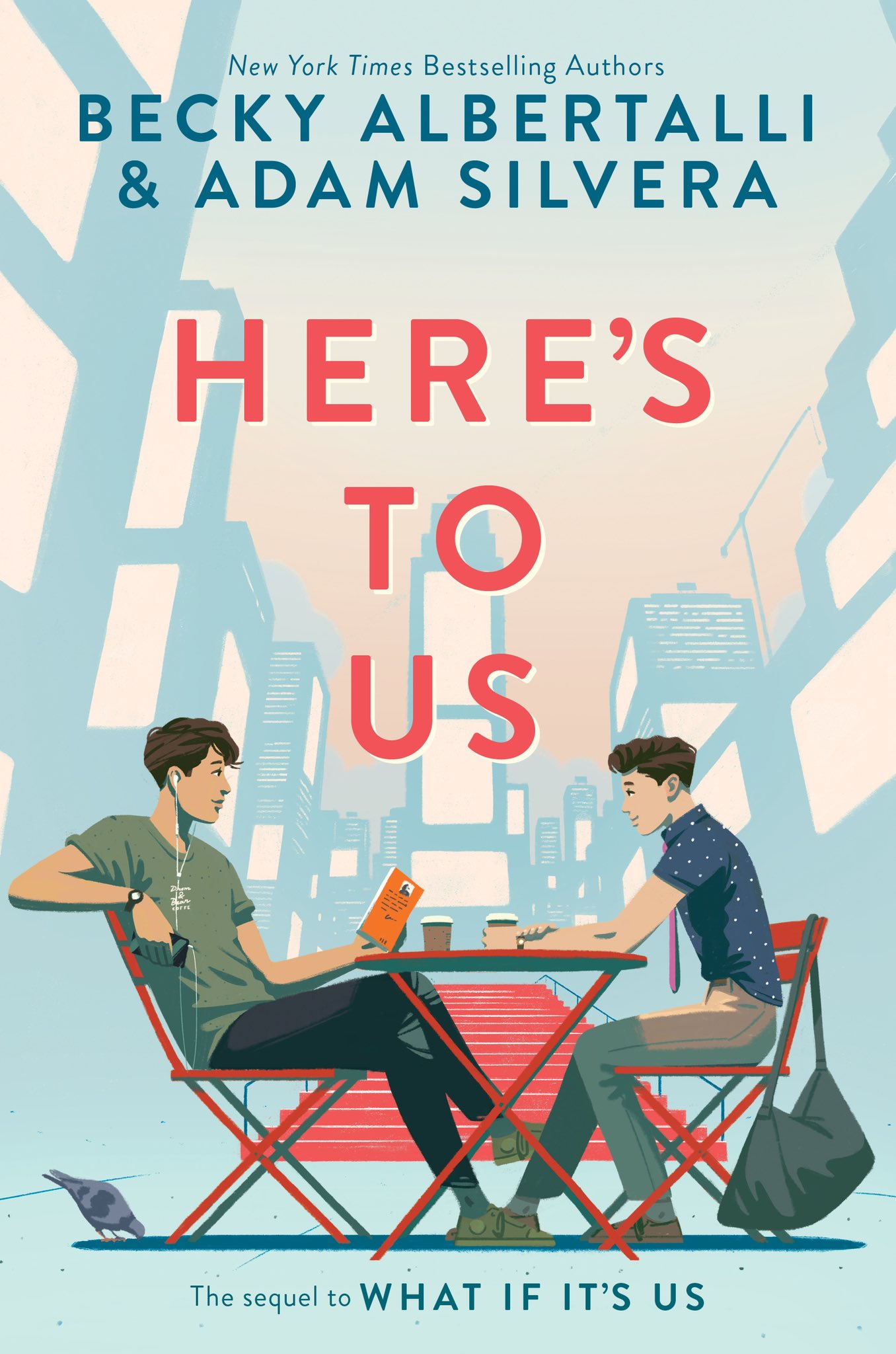 Ben has spent his first year of college working on his fantasy manuscript with his writing partner Mario, who is a great Spanish tutor, and an even better kisser. So why can’t he stop thinking about the fact that Arthur’s back in town two years after they called it quits?

Arthur is in New York for a dream internship on Broadway, with a boyfriend back at home that he couldn’t be happier with. But when he comes upon Ben cuddled up with a mystery boy, he starts to wonder if his feelings for Ben ever truly went away.

Even as the boys try to focus on their futures, they can’t seem to help running into each other in the present.

Is the universe forcing them to question if they’re actually meant to be?

Search no further for a Backlist Recommendation for the month of January. As I post books I’m eyeing to read this month, I still have a goal of reading books from my backlist.

Join me this month on my backlist recommendation of Becky Albertalli and Adam Silvera’s Here’s to Us!

January 2022 new releases on Bookshop.org . Click the link in the caption above to pre-order or order your copy of my top five today. ⬆️

See any January New Releases you can’t wait to read?

Tags: Adam Silvera, Alechia Dow, Becky Albertalli, Daughter of the Moon Goddess, Elise Bryant, Emma Lord, Here's To Us, Mimi Matthews, One True Loves, Sue Lynn Tan, The Kindred, The Siren of Sussex, When You Get the Chance

June 2021 YA Releases by Cecelia Beckman