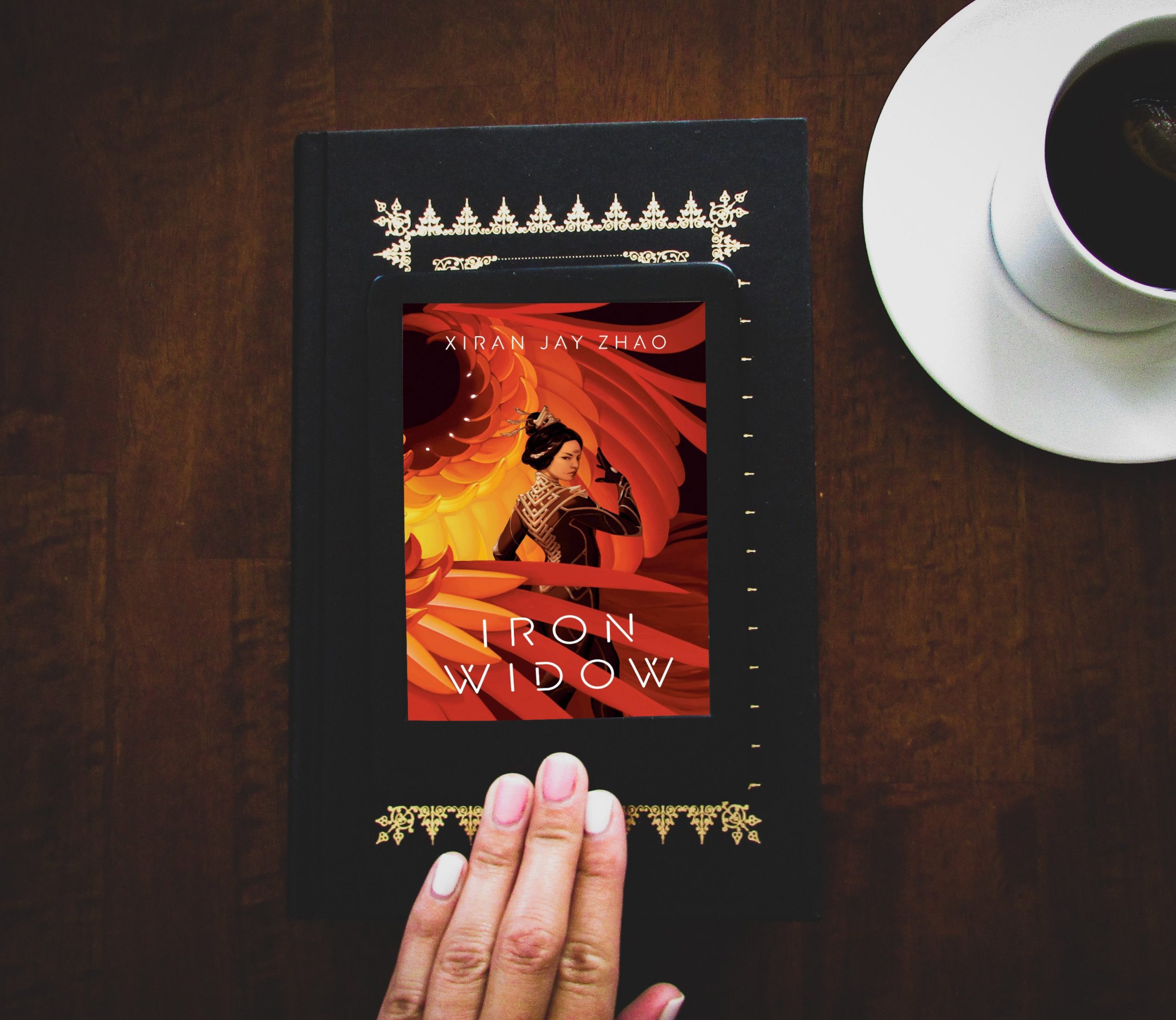 “Unflinching, Iron Widow is a story with sharp edges, ready and willing to draw blood one page at a time. This book will sink it’s teeth in deep and won’t let you go. Not even at its end.”

Pacific Rim meets The Handmaid’s Tale in this blend of Chinese history and mecha science fiction for YA readers.

The boys of Huaxia dream of pairing up with girls to pilot Chrysalises, giant transforming robots that can battle the mecha aliens that lurk beyond the Great Wall. It doesn’t matter that the girls often die from the mental strain.

When 18-year-old Zetian offers herself up as a concubine-pilot, it’s to assassinate the ace male pilot responsible for her sister’s death. But she gets her vengeance in a way nobody expected—she kills him through the psychic link between pilots and emerges from the cockpit unscathed. She is labeled an Iron Widow, a much-feared and much-silenced kind of female pilot who can sacrifice boys to power up Chrysalises instead.​

To tame her unnerving yet invaluable mental strength, she is paired up with Li Shimin, the strongest and most controversial male pilot in Huaxia​. But now that Zetian has had a taste of power, she will not cower so easily. She will miss no opportunity to leverage their combined might and infamy to survive attempt after attempt on her life, until she can figure out exactly why the pilot system works in its misogynist way—and stop more girls from being sacrificed.

Iron Widow is exceptional. A rare gem of a book that will take you on a roller coaster ride. It is equal parts brutal as it is empowering.

I haven’t come across a sci-fi book that cements feminist ideas so staunchly. You can see it in every page, written in indelible ink. Where Zetain wants more than vengeance. She wants to reshape the fabric of society, thread by thread. Where women are no longer subjected to rigid patriarchal standards.

Xiran Jay Zhao’s writing and story is cinematic. It’s richly imagined and brutally crafted. With characters who are unyielding in their actions and uncompromising in their beliefs. I was hooked from start to finish, my face glued to my e-reader all the way into the dark of night. Making this page turning epic thrilling story a must read.

With an unapologetic heroine, Zetian will become your next favorite badass character who is out for revenge and will burn the world to ashes in order to obtain her ultimate goal.

I need the second book. 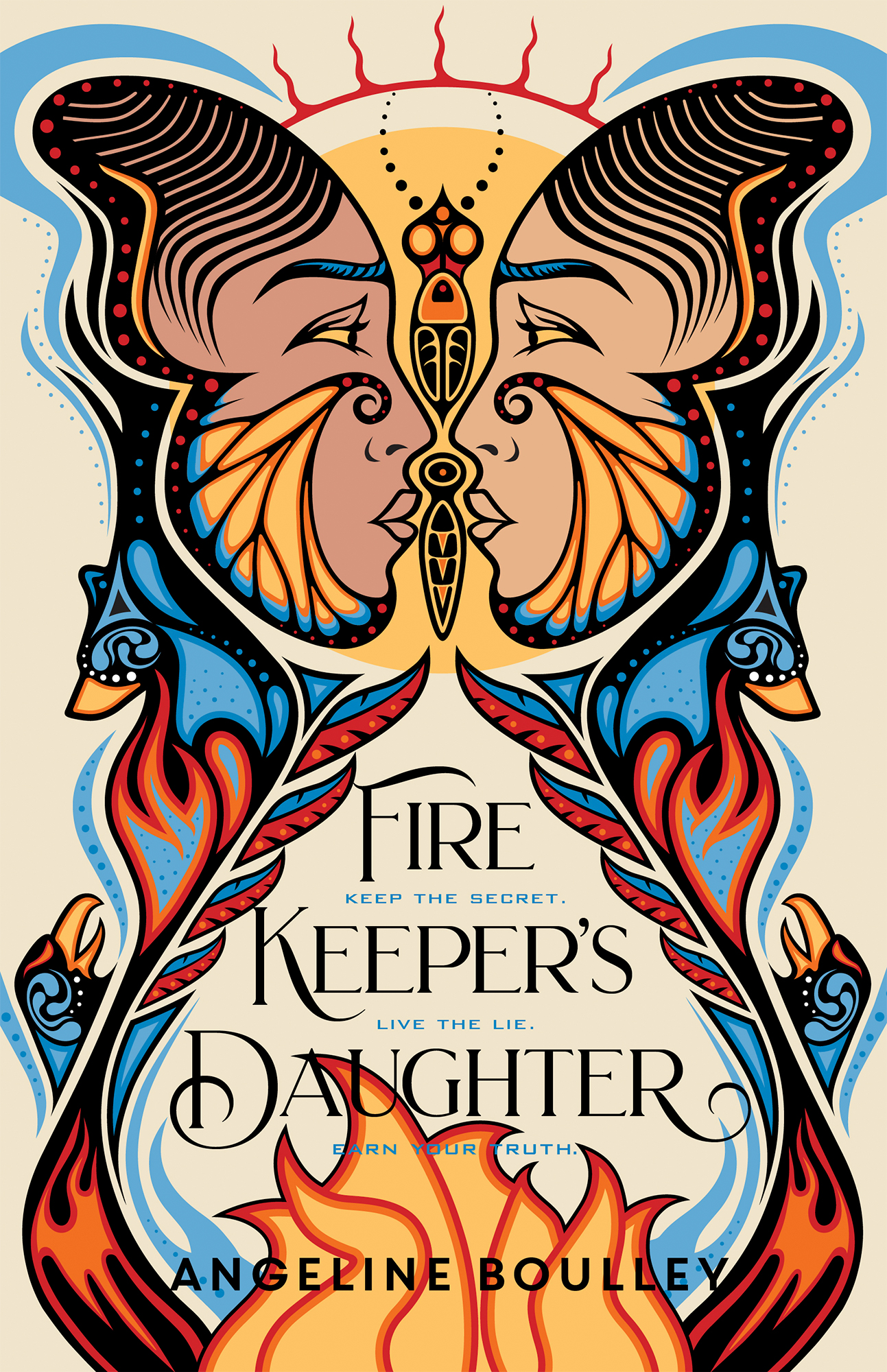 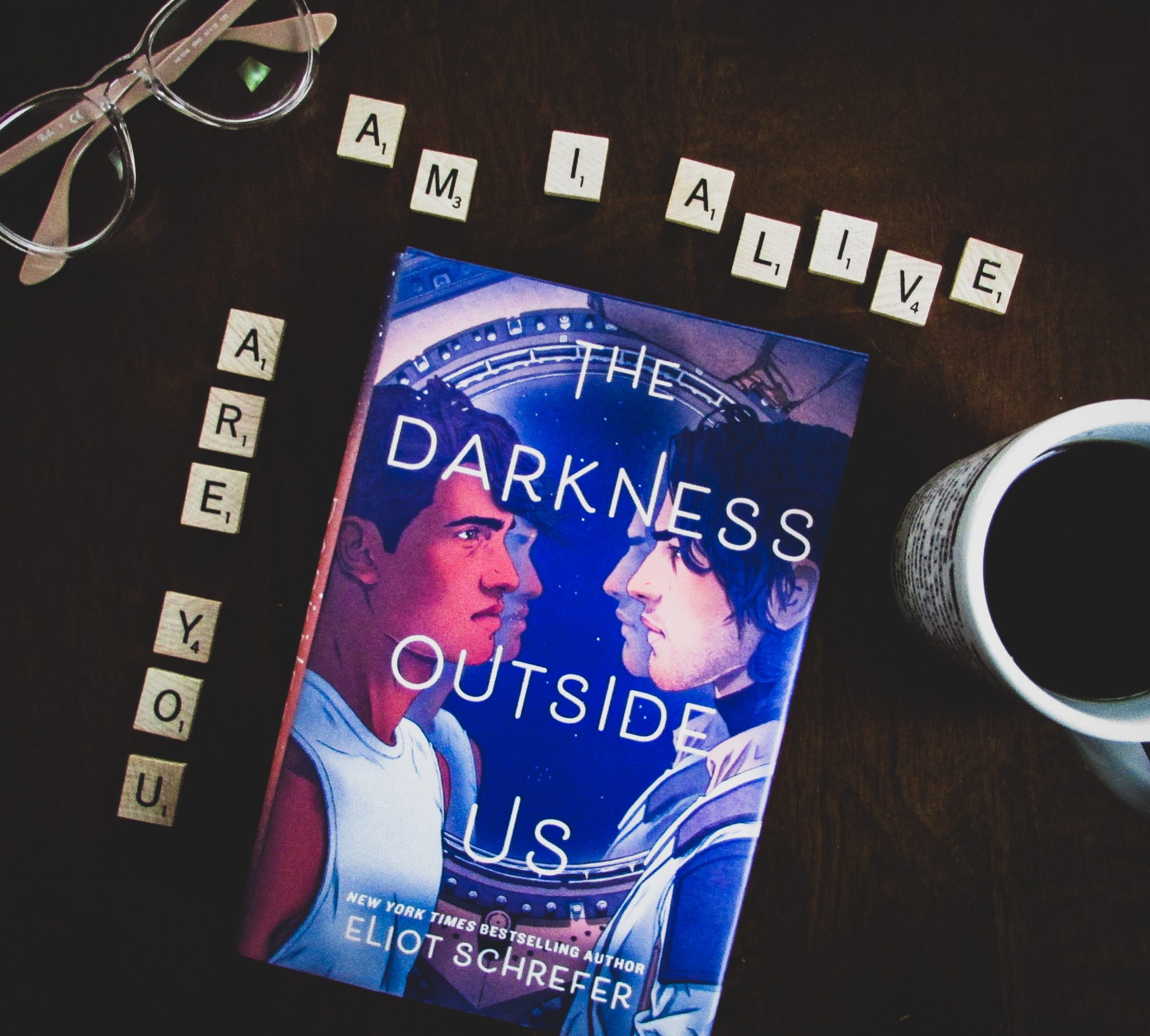 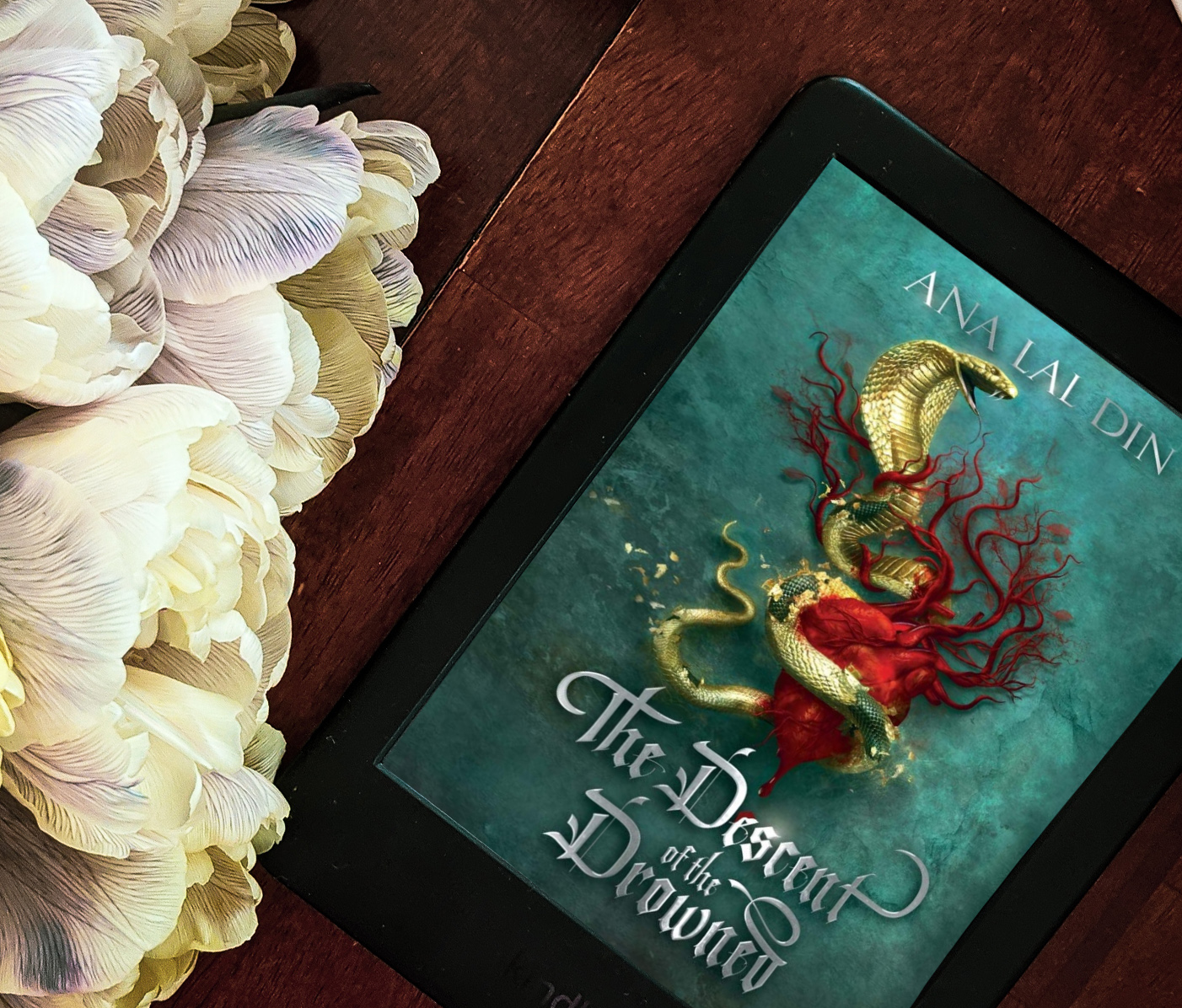