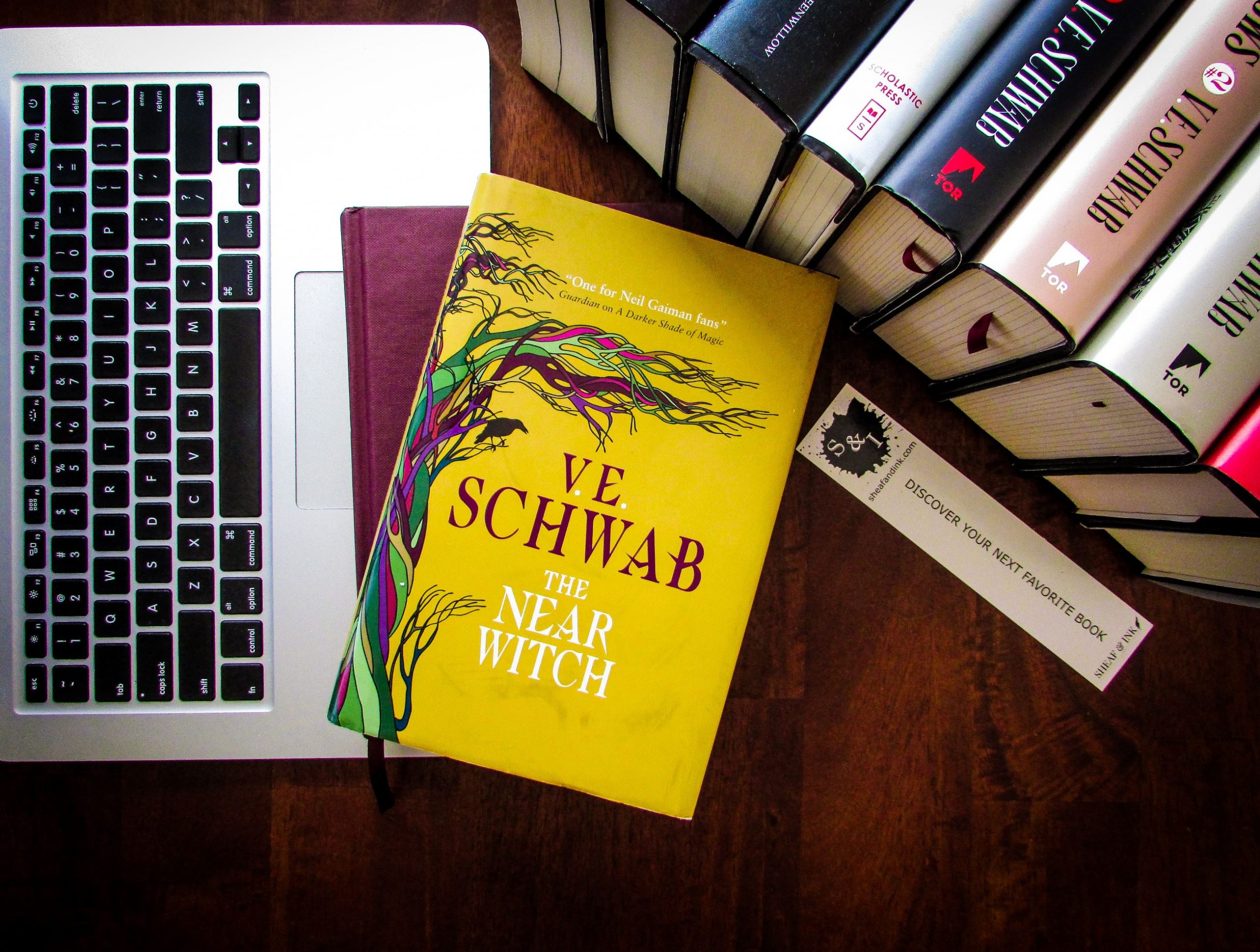 “A rich haunting story, The Near Witch feels like an old fairytale, one that we all gravitate towards time and time again.”

Victoria Schwab has referred to her debut novel as “quiet and strange.”  The Near Witch was like an infant of a flame in a torrent of thunderous rain when first published.  But the matchstick, the one with the whisper of a flame, that seemed snuffed out before it could grab and take hold, has been struck for a second time and the flame glows bright and fierce.

As an avid reader of Victoria Schwab I wondered what this book had to offer after reading some of her greatest works.  Over the years of a writer’s career their style changes.  They grow and build on their vast understanding of storytelling.  This is in no way a judgement, as her career and success speaks for itself.  It was me reflecting on what I’ve read, a moments pause, thinking will this be like reading all my favorite novels I’ve come to love and admire that came after this story.  And I’m happy to say that this was a wonder of a book filled with magic, fear, and courage.

There are no strangers in the town of Near.  But one night, someone new drifts into town, like an unexpected breeze.  To some, a breeze may be pleasant and welcoming; yet, for others the sudden chill creates unease, tension.

Then children start to go missing.  As each day goes by a child vanishes with no evidence to prove who’s responsible and where the children have gone.  The villagers need someone to blame and coincidence or not it all began once the stranger arrived.  Fear of the unknown can bring about the worst in people and in Near it spreads like wildfire in a gust of wind, savage and swift.  Their judgement is equal in measures of their fear.

But Lexi Harris knows otherwise.  There’s something the adults aren’t thinking of, consumed by their fear and sorrow.  It’s up to her to make things right.  To confront the truths of the witch who has become more myth than a once living person.  It is her mission to find the missing children and discover who the stranger really is, the boy with no name.

This mesmerizing fairy tale is one I relished.  It felt familiar, like a fairy tale told from ages ago, but has its own fresh original spark.  With a heroine who stands out bold and bright, Lexi Harris challenges the role of her sex contrived by men while seeking truths that will leave her forever changed.

With every turn of the page I felt a rush of emotions; every feeling building as the story weaved across the map of Near.  You felt carried by the melody, the rhythm and sorrow of the elements, most dominant the wind.  It became a character itself and built into the layers of magic that readers of any age won’t easily forget.

Delicious in detail, poetic prose, this is the beginnings of a craftsman building a namesake into legend.