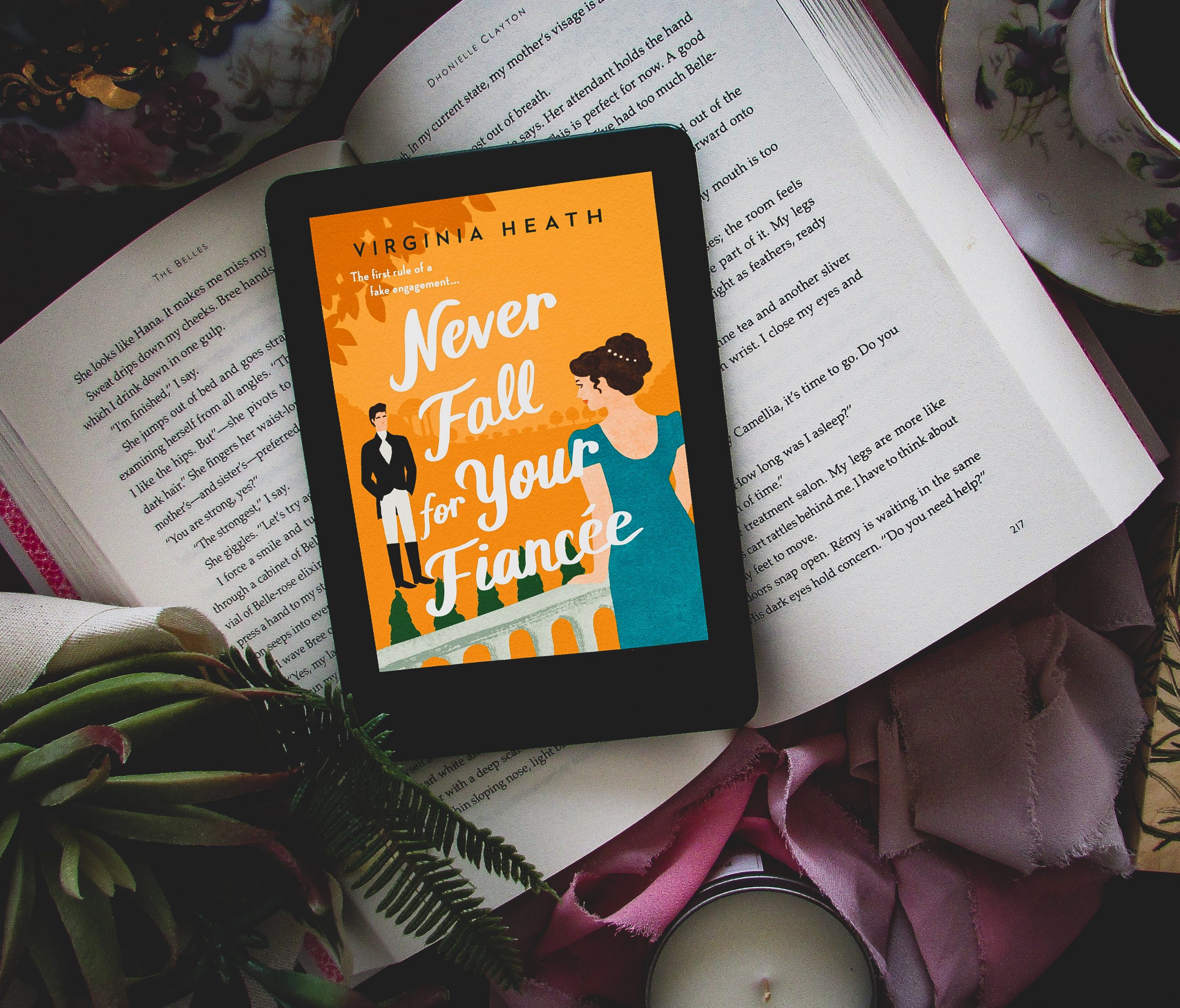 “Never Fall for Your Fiancée is a hilarious romp of a book.”

The last thing Hugh Standish, Earl of Fareham, ever wants is a wife. Unfortunately for him, his mother is determined to find him one, even from across the other side of the ocean. So, Hugh invents a fake fiancée to keep his mother’s matchmaking ways at bay. But when Hugh learns his interfering mother is on a ship bound for England, he realizes his complicated, convoluted but convenient ruse is about to implode. Until he collides with a beautiful woman, who might just be the miracle he needs.

Minerva Merriwell has had to struggle to support herself and her two younger sisters ever since their feckless father abandoned them. Work as a woodcut engraver is few and far between, and the Merriwell sisters are nearly penniless. So, when Hugh asks Minerva to pose as his fiancée while his mother is visiting, she knows that while the scheme sounds ludicrous, the offer is too good to pass up.

Once Minerva and her sisters arrive at Hugh’s estate, of course, nothing goes according to his meticulous plan. As hilarity and miscommunication ensue, while everyone tries to keep their tangled stories straight, Hugh and Minerva’s fake engagement starts to turn into a real romance. But can they trust each other, when their relationship started with a lie?

My Review: Never Fall for Your Fiancée

Fake dating, plus a historical rom-com?

You had me at fake dating.  The historical rom-com is the icing on the cake.

Alright friends, get ready for a laugh out loud, fun romantic historical fiction novel that readers will eat up like a favorite dessert.  It may follow the same story-line of aristocrat bachelor in need of a bride, and in no way wants one. It’s the fake dating that makes this a fresh and fun romantic interlude in the mid 1800’s.  And how the Earl of Fareham comes up with his own charade of a tale to keep his doting mother at bay from marrying him off is absurd as it is hilarious.  Though, it seemed unlikely that Minerva would agree to pretending to be an earl’s fiancée until said nobleman makes an offer she can’t refuse.

With only a few concerns about how plausible Hugh and Minerva could keep up their act without his parents finding out the truth and a chapter that was confusing on the logistics of where the characters were and how they got there (the ball chapter is the one I’m referring to) I enjoyed Heath’s story.

Filled with absolute laugh out loud moments and a thimble full of steamy romance Virgina Heath’s first book in a series dedicated to the Merriwell Sisters will enchant readers from the opening page.

Lastly, I loved how she created three very unique women who carry themselves in their own way.  I cannot wait to read Dianna’s story as she seems the most feistiest of the three.  And my hope is that the youngest sister of the three has a character arc to rival her sisters.

A Rogue of One’s Own, Evie Dunmore

To Love and to Loathe, Martha Waters 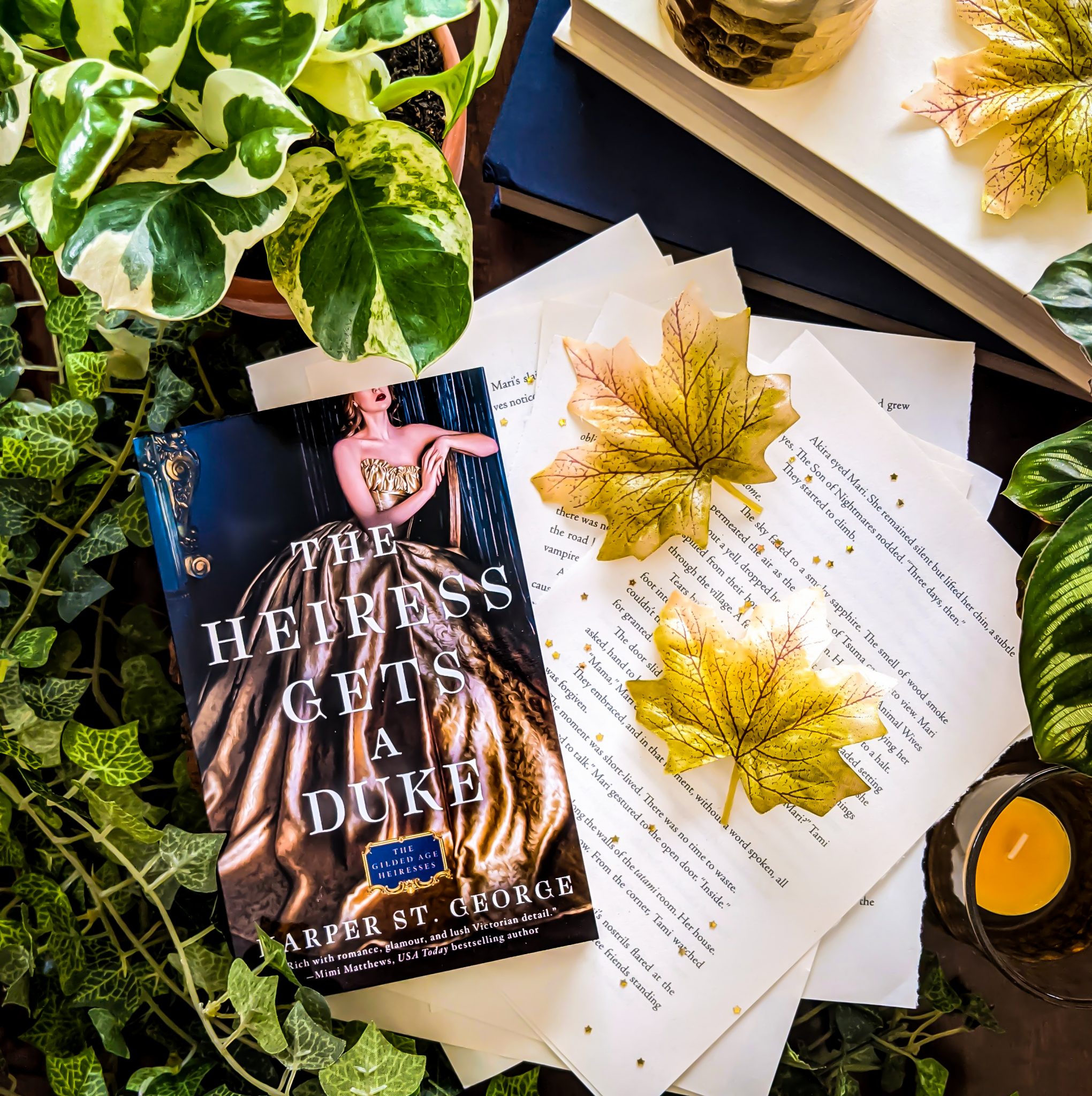 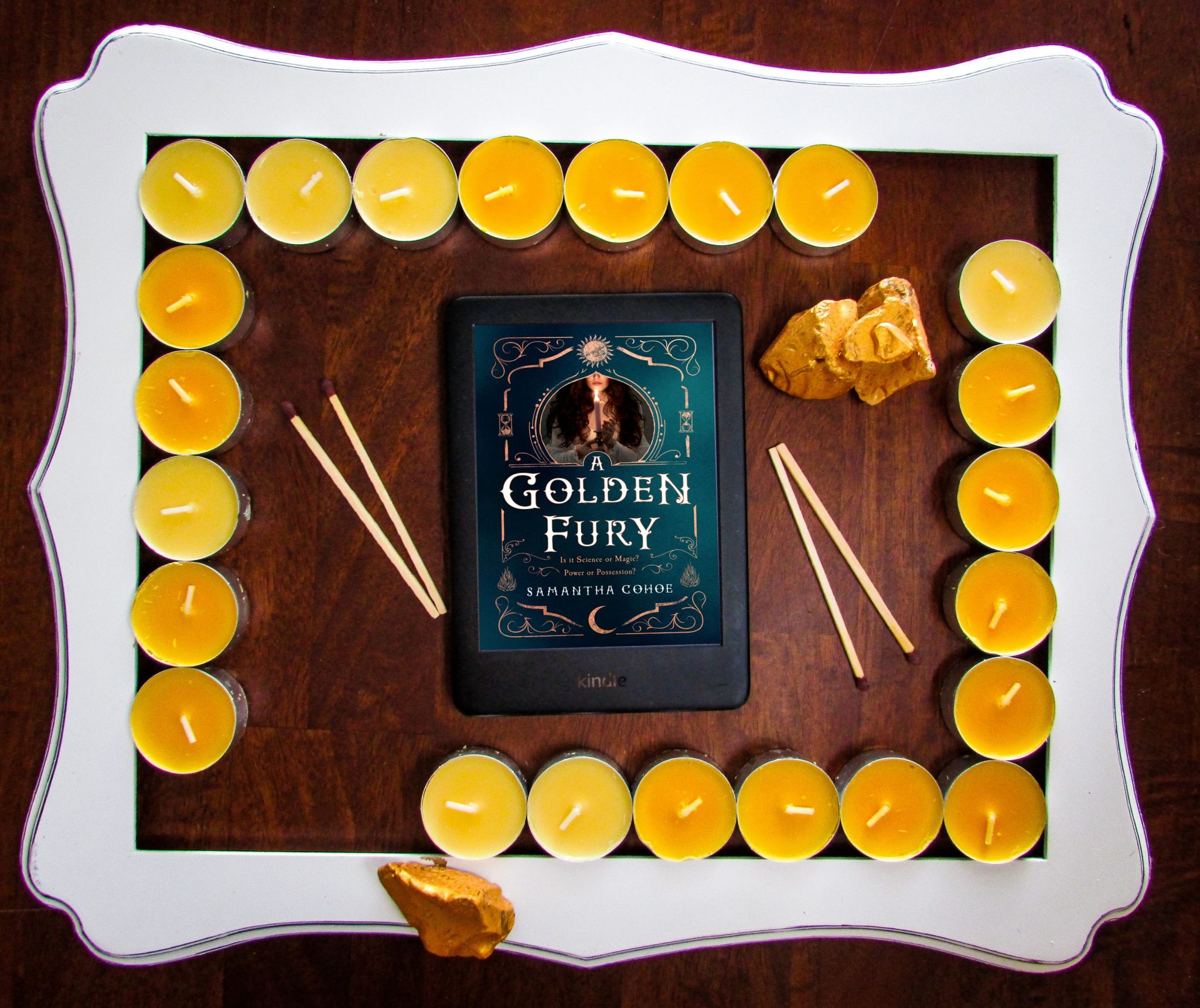 The Fountains of Silence By Ruta Sepetys

You Should See Me In A Crown by Leah Johnson